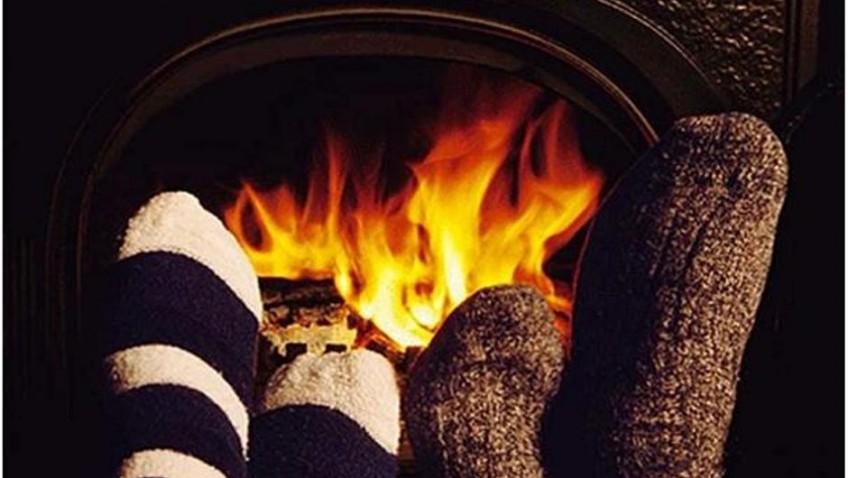 Vulnerable households struggle to keep up with energy bills

A massive 4.3 million households now pay for the energy they use with a pre-payment meter. This means that they are required to top-up their energy supply, paying for it at shops, before they use it. The normal reason that energy suppliers install pre-payment meters is to guard against future unpaid bills by those households that have previously had trouble paying for energy that they have already used.

Yet, most of these people are not lazy or irresponsible, but are in genuinely vulnerable situations. Indeed, these people are not alone in having difficulty paying their energy bills. According to new research undertaken by the Citizens Advice Bureau, more than half of adults in the UK have a fear of being unable to pay their bills as energy prices continue to increase. Many people believe that their everyday spending will have to be drastically cut down in order to afford to pay their bills.

Gillian Guy, the Chief Executive of Citizens Advice expressed her concern that people were taking such drastic action in response to energy price rises. The institution’s Big Energy Week initiative is a way of showing people how to cut down on their bills and avoid paying a ‘penny more than they have to’ to enjoy a warm home or keeping the lights on. The initiative also aims to help people through the often confusing process of finding the best deals and tariffs to suit them.

Ms Guy went on to point out that there is lots of help available for people facing hard times like those described at the beginning of this article. People concerned that they will be unable to pay their bills should ring the Home Heat Helpline on 0800336699, for free, impartial advice.