Home / NEWS / CAMPAIGNS / As the clocks go back, carers wish they had a spare hour 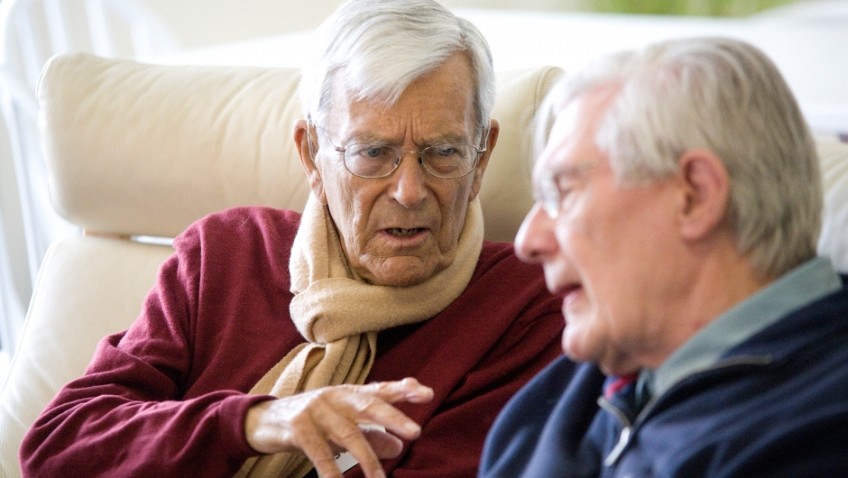 As the clocks go back, carers wish they had a spare hour

As the clocks go back this weekend, many of the UK’s seven million carers said if they had an extra hour they would get back into bed and sleep or go out and get active, according to a poll by Carers Trust.

The UK’s largest charity for carers found that many unpaid carers who are working around the clock looking after their sick or disabled family members or friends would welcome some extra sleep and given the chance would do just that.

The charity was polling carers ahead of the clocks going back an hour to mark the end of British Summer Time this Sunday (October 25). The poll comes as volunteers from The Rank Group, which has adopted Carers Trust as their charity partner, dedicate the extra hour to raising money to support unpaid carers.

Thousands of employees across the UK are taking part in fun events and will spend an hour on Sunday trying to raise as much money as possible.

Staff will be doing everything from a Tom Jones tribute night to cake bakes.

“It’s no surprise that having some rest was the one of the top priorities for unpaid carers. Many are on call around the clock supporting their sick or disabled family member or a friend. Caring is often relentless leaving the unpaid carer little time for themselves. We hope that this will highlight how tough being a carer sometimes is and how important it is for them to have some time for themselves so that they can be refreshed to do their invaluable role.”

“Our employees love a challenge and the opportunity to come up with some innovative ideas to raise money for Carers Trust in just an hour was irresistible. Carers Trust is an organisation that is close to the heart of many of our employees and our customers are absolutely fantastic and always get involved and support our fundraising efforts.”

The poll, which was completed by 255 carers across the UK, gives just a snapshot of what carers would do if they had time outside of their caring role.

“Sit in peace and quiet, reading a book”

“Stand still and think, and try and calm down and write a list of the things that I need to do”

“Get creative by doing some sewing”

“Spend an hour in the arms of my husband”

“Go home and relax in my own home”

“I’d sit down with my list of stuff I’d really like to do, but by the time I’d decided which to do the hour would be gone!”