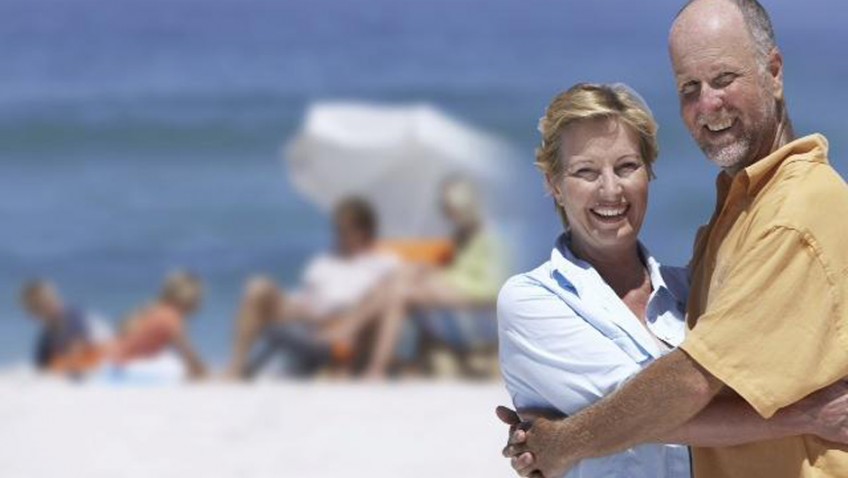 A landmark ruling has been declared in the high courts of Madrid in Spain that is set to have a huge impact on the whole timeshare industry.

The case involves that of Anfi Group, one of Europe’s leading timeshare brands with a 20-year history of offering luxury vacation ownership holidays. Legal proceedings were initially taken by timeshare owners of Anfi with regard to the selling of timeshare on a life-long contract, as opposed to a set number of years.

The case has made headlines now around the world. Anfi Group challenged proceedings but eventually lost its case. It was found to be in breach of its contract and in infringement of timeshare law in accordance with EU Directives.

The resulting decision by the courts of law in Madrid deemed the contract of the owners of the mis-sold timeshare with Anfi Group to be null and void.

This case highlighted the illegal action of taking deposits during the cooling off period. Illegality of in perpetuity was also deemed an infringement in the landmark case, based on timeshare ownership rights for contracts signed after 1999 in relation to 42/98 of the Timeshare Act.

What this case brought to light was that no matter how long ago an owner signed their contract, and even if they are still using their timeshare weeks, they are still entitled to make a claim.

The timeshare owners involved in the case were awarded over €40,000, which covered the original purchase price, plus the deposit. Financial reimbursement was also granted to include interest and legal fees.

It is always a good idea to seek the advice of experts, whether you are looking to buy, sell or just advice on how to get the most out of your existing ownership. This could ensure you are getting a fair deal that complies with timeshare law.

SellMyTimeshare.tv are Timeshare advocates offering advice and over the last few weeks have seen a rise in the volume of owners requesting their help to exit their contracts and the trusted companies that can help with any compensation claim.