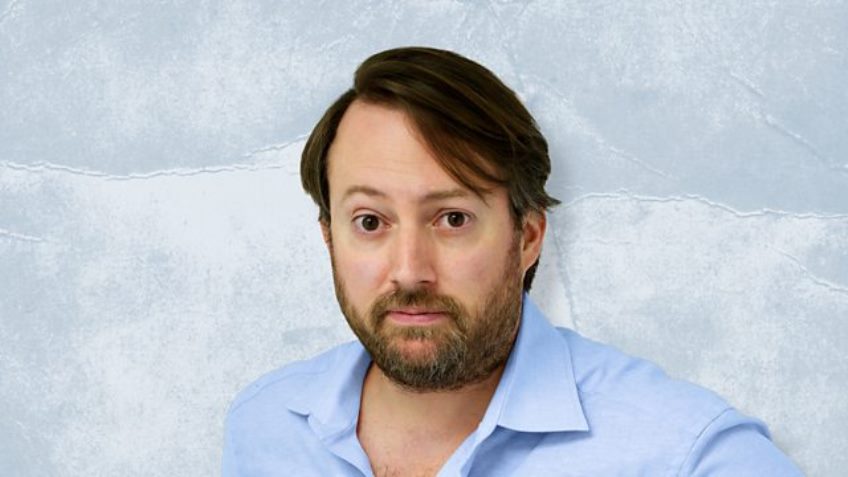 High on any doctor’s list when prescribing laughter as the best medicine is a restorative course of The Unbelievable Truth. Having first tested the airwaves in 2006, the show’s been going strong ever since in its many series and Christmas and New Year Specials. Devised by Jon Naismith and the doctor who first prescribed it, Dr Graeme Garden, The Unbelievable Truth is a lively, interactive panel game, full of witty humour and surreal silliness. There’s plenty to stimulate the mind, too, as we’re challenged to rack our brains for general knowledge – or test our random powers of making good guesses at the very least.

Each panellist must deliver a brief, two-minute talk on any given topic. Anything animal, vegetable or mineral might crop up, plus all manner of historical events, strange creatures, famous folk and infamous goings-on. The humorous baloney might travel from thermal underwear to drunken Vikings, from speeding ducks and depressed chickens to bee vomit and snails’ reproductive organs, from Antarctica to the cold war, from Socrates to the Spice Girls or from Big Ben to Little Big Horn. But whether it’s cats’ tales, rats’ tales, tales of Wales, wails of whales, just tracking the evolution of Henning Wehn’s accent through time holds a fascination all of its own.

Each speaker sets out, naturally, to create a highly entertaining, brilliantly hilarious piece. The main objective of the talk, though, is to insert five true facts, and five only, into an otherwise witty spiel of jokes, fibs, falsehoods, extravagant claims and outrageous statements. The other players and the audience must listen carefully to spot and pounce upon these cunningly hidden truths. Since truth is frequently far stranger than fiction, this is more easily said than done, and it’s rare all five truths are spotted. Points are awarded for correct buzz-ins and also for truths that are smuggled through undetected, but as they’re deducted for wrong buzz-ins, this is one of those games where minus-point totals are quite common at the end.

The Chairman is David Mitchell, who also takes part in television’s Would I Lie To You, another hilarious fibbing game but a quite different one. Mitchell’s clipped, semi-erudite tones, quick wit and dry, sarcastic comments and explanations enable the game to unfold splendidly as he dishes out inexhaustible supplies of topics into which the team might smuggle their handful of bizarre, often astonishing truths.

As Brucie might have put it: ‘Good game! Good game!’