Home / NEWS / CAMPAIGNS / The Charity Commission: How much do you know? 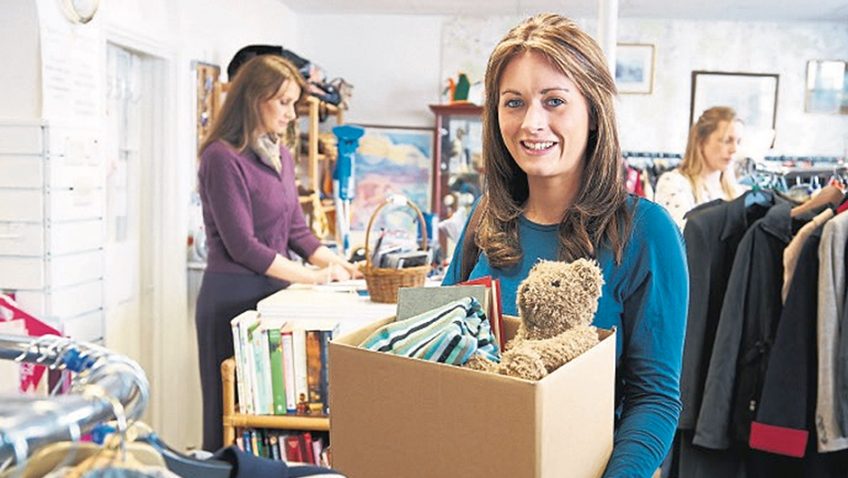 The Charity Commission: How much do you know?

We have all heard of the Charity Commission but how much do we know about the work it does and how it steps in when things go wrong?

The Charity Commission for England and Wales is the non-ministerial government department that regulates registered charities and also maintains the Central Register of Charities.

Registration of a charity in England and Wales does not endow that status elsewhere thus further registration has to be made before operating in Scotland or Northern Ireland.
Charities in Scotland are regulated by the Office of the Scottish Charity Regulator.

The Charity Commission was first established by the Charitable Trusts Act 1853 and it answers directly to the UK Parliament rather than to Government ministers. It is governed by a board, which is assisted by the Chief Executive and an executive team. It has four sites in London, Taunton, Liverpool and Newport. The commission’s website lists the latest accounts submitted by charities in England and Wales.

What the law says a charity is

To be a charity in England and Wales, your organisation must satisfy the definition of a charity in the Charities Act. This Act says that a ‘charity’ is an institution which is established for charitable purposes only and is subject to the control of the High Court’s charity law jurisdiction.

The descriptions of purposes listed in the Charities Act are:

The Charities Act does not define what each of these descriptions of purposes mean. However, it does provide some definitions, or partial definitions, for some of the descriptions. These are available from the commission.

Starting up a charity

Charities exist to benefit the public. Because of this, charities:

But they are restricted in what they can do and how they work. For example, they need to:

When things go wrong or there is a suspicion of fraud the Charity Commission can announce the opening of a statutory inquiry into a charity, and in most cases reports on its outcome .

You can find more details by contacting the Charity Commission at:
www.gov.uk/government/organisations/charity-commission