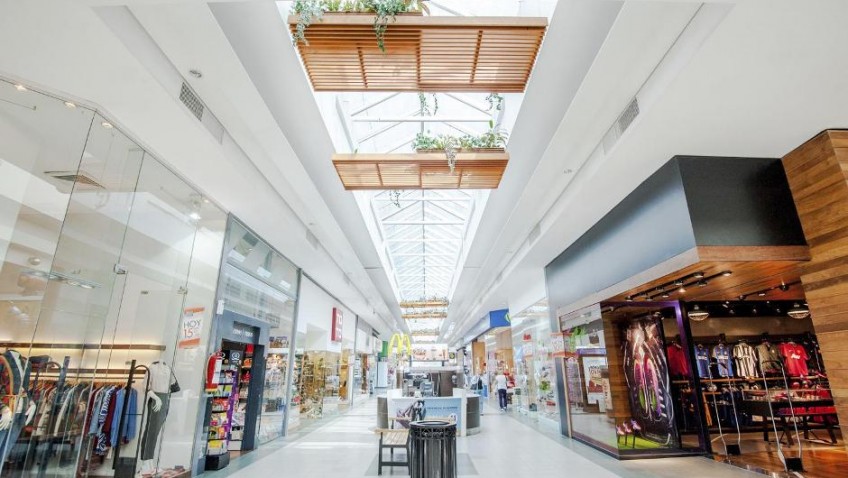 Plans to extend shop opening hours on Sundays have been confirmed, with proposals in place to devolve powers over trading hours to major towns and cities.

In the biggest shake-up of Sunday trading laws since the 1990s, Chancellor George Osborne said the initiative would allow mayors and councils to determine for themselves what the rules should be in their areas.

He said: “Even two decades on from the introduction of the Sunday Trading Act, it is clear that that there is still a growing appetite for shopping on a Sunday. There is some evidence that transactions for Sunday shopping are actually growing faster than those for Saturday.”

However, a coalition of lobby groups has vowed to fight the “harmful” plans, according to Retail Newsagent.

Organisations including the NFRN, Association of Convenience Stores and Federation of Wholesale Distributors have condemned the move saying it would make some local stores “unviable”.

The proposal included in the recent Budget, could give elected mayors and councils powers to relax laws locally if it might boost economic activity.

Current laws allow smaller shops to open all day, but restrict those over 280 sq m (3,000 sq ft) to six hours.

The Treasury pointed to research by the New West End Company – which represents more than 600 businesses in London – that suggested two extra hours of Sunday trading could create nearly 3,000 jobs in the capital.

It said such a move would also generate more than £200m a year in additional sales in London.

The proposal comes after larger stores and supermarkets were allowed to open for longer on Sundays during the 2012 London Olympic and Paralympic Games.

Mr Osborne said decisions on similar relaxations of the law should be taken at a local level – if officials thought longer opening hours would boost economies.

The chancellor said there was a “growing appetite” for shopping on a Sunday.

“There is some evidence that transactions for Sunday shopping are actually growing faster than those for Saturday.

“The rise of online shopping, which people can do round the clock, also means more retailers want to be able to compete by opening for longer at the weekend.

“But this won’t be right for every area, so I want to devolve the power to make this decision to mayors and local authorities,” he added.

In England and Wales, the Sunday trading law applies to shops over 280 sq m. They can open on Sundays but only for six consecutive hours between 10:00 and 18:00, and must close on Easter Sunday and on Christmas Day.

In Northern Ireland a 1997 law “removed the restrictions on the goods which may be sold in shops on Sunday”, allowed small shops (under 280 sq m) to trade any time on Sunday and allowed big shops to trade for a maximum of five hours between 13:00 and 18:00.

In Scotland there are no restrictions and shops often open for long hours on Sundays.

High Street shops have been coming under growing pressure from online retailers, which now account for 11% of retail sales overall – rising to 17% in the month before Christmas of last year.

The Bishop of St Albans, the Right Reverend Alan Smith – who speaks for the Church of England on the economy in the House of Lords – criticised the proposals.

He said it was important to balance the rights of those who want to go shopping with those who find themselves having to work on Sunday when they don’t want to.

“We have to make some quite big decisions… about what sort of society we have,” he commented.

But Conservative MP Philip Davies, the vice chairman of the all-party parliamentary group on retail, said Sunday was the most convenient day of the week for some people to go shopping.

He said the current law was “absurd” because smaller branches of Tesco and Sainsbury’s were able to open later but larger stores’ hours were restricted.

What do you think about the Sunday trading laws? Do you go shopping on a Sunday?