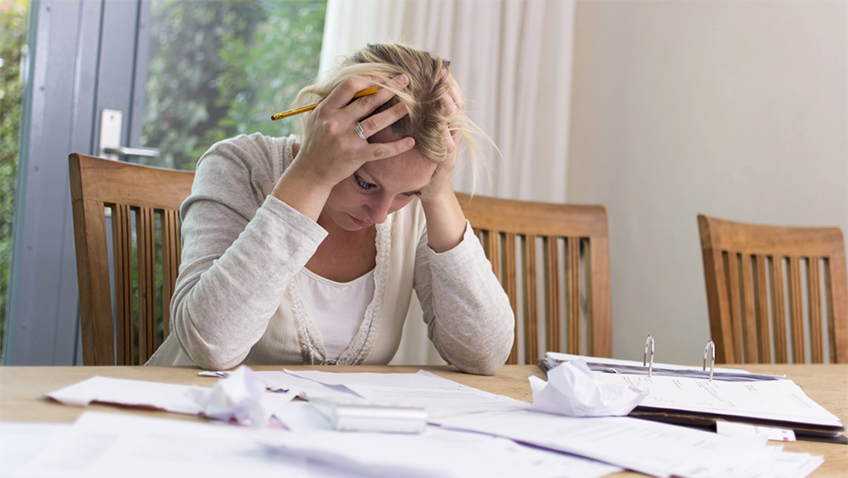 New polling reveals a sense of financial pessimism and a reluctance to talk about money worries.

Almost one in three Brits (29%) expect their finances to get worse in the next year, while only 14% believe their financial situation will improve according a new YouGov poll for StepChange Debt Charity.

Of those expecting to be worse off, 38% cited uncertainty in the wider economy as the cause, something that should sound alarm bells for policymakers, particularly given a record 331,337 people contacted StepChange for help with their debts in just the first six months of 2019.

The release of this data coincides with the launch of StepChange’s We Hear You campaign, which is aimed at encouraging people who may be suffering in silence with their finances to get help via its free and confidential online debt advice service.

The polling shows people are split on how they deal with money problems. Nearly two in five respondents (38%) said they would want to deal with financial difficulties privately, with only half (52%) saying they would talk to their partner or family about them. Men are also more reluctant than women to share their financial worries, with 42% preferring to deal with them privately, compared to 34% of women.

Those who expressed a preference to deal with their financial worries privately also showed a greater reluctance to discuss money with their partner or close family members, with 45% “never”, or “rarely”, broaching the subject, compared to 30% of all respondents.

A third of people said they would feel “most comfortable” seeking general advice through an online service, rising to 42% among those aged under 50. Clearly, within the debt advice sector there is a place for all these different ways of providing advice – and it’s particularly important that those who find it hard to talk are aware of they can find help online.

Richard Lane, Director of External Affairs at StepChange Debt Charity, said: ‘The number of people seeking debt advice from us is growing every year, but we understand that the way individuals prefer to get help varies.

‘We know that for some, money can be a tricky thing to discuss. Online debt advice allows individuals to tackle their money problems discreetly and efficiently – an absolute necessity in the digital age. The more people who can access debt advice in the way that feels easiest for them, the quicker we can reduce the number of people facing problem debt.

‘Debt is a problem which can affect each and every one of us, so it’s only right that the services to tackle debt should therefore be accessible to all. If you find it difficult to talk about debt, don’t worry, we hear you – and we’re here to help.’

To find out more visit the charities website at www.stepchange.org.