Home / HEALTH / Statins work on most common blindness in elderly 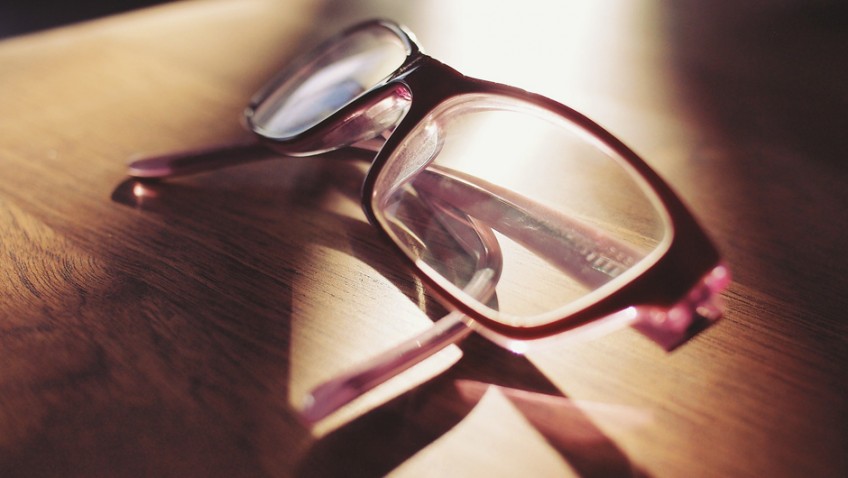 Statins work on most common blindness in elderly

Statins may prevent the most common cause of blindness in the elderly, according to new research.

The cholesterol busting drugs, taken by about 12 million Brits, also combat the blood fats that clog the eye, leading to macular degeneration.

The macula is the ‘sweet spot’ in the eye which is responsible for fine detail. It is essential for reading, driving and recognising people’s faces.

Macular degeneration is more common in old age. It starts in a ‘dry’ form in which the light sensing cells in the eye become damaged, but can progress into the far more threatening ‘wet’ version when newly formed blood vessels can rapidly cause blindness.

Now a study of patients with the dry form found treatment with a high 80mg dose of a statin destroyed the build up of fat, or lipids, in their eyes that was behind their condition. It also boosted the sharpness of their sight.

Eye specialist Professor Joan Miller, of Massachusetts General Hospital, Boston, said: “We found intensive doses of statins carry the potential for clearing up the lipid debris that can lead to vision impairment in a subset of patients with macular degeneration,”

“We hope this promising preliminary clinical trial will be the foundation for an effective treatment for millions of patients afflicted with AMD.” 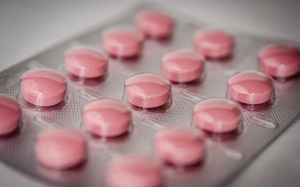 Statins are one of the most widely prescribed drugs and save thousands of lives in the UK each year by preventing heart attacks and strokes. Previous research has suggested they may also prevent AMD, and the latest adds weight to this.

Prof Miller and colleagues found atorvastatin, marketed as Lipitor, and several generic equivalents reduced lipid deposits and improved visual acuity, or sharpness, in patients who were at high risk of going on to develop the advanced form of the disease.

The findings, published in the new online journal EBioMedicine, further the connection between lipids, AMD and clogging of the arteries, presenting a potential therapy for some patients with dry AMD.

Affecting more than 150 million patients worldwide, AMD is associated with an accumulation of deposits of lipid and fatty proteins below the retina with patients experiencing blurred vision or blindness in the centre of the visual field.

Statin use is widespread in middle-aged and older individuals, who also have an increased risk of AMD. But previous studies have shown very little link between regular consumption and improvements in AMD.

The researchers speculate patients with ‘softer’ fat deposits in their eyes may respond better to high doses of statins.

Dr Demetrios Vavvas, a director of the Ocular Regenerative Medicine Institute at Harvard Medical School, Boston, said: “Not all cases of dry AMD are the exactly the same, and our findings suggest if statins are going to help, they will be most effective when prescribed at high dosages in patients with an accumulation of soft, lipid material.

“These data suggest it may be possible to eventually have a treatment that not only arrests the disease but also reverses its damage and improves the visual acuity in some patients.”

In the study of 23 patients with dry AMD with soft lipid deposits in the outer retina, 10 found they were eliminated and their visual sharpness mildly improved after being prescribed 80mg of Lipitor and other statins.

Other techniques have mostly failed with the disease continuing to progress to more advanced dry AMD, or the wet form. The researchers now hope to replicate their results in a much bigger trial involving many more patients recruited from many opthalmic centres in the US.

Dr Vavvas added: “This is a very accessible, FDA (US Food and Drug Administartion)-approved drug we have tremendous experience with.

“Millions of patients take it for high cholesterol and heart disease, and based on our early results, we believe it offers the potential to halt progression of this disease, but possibly even to restore function in some patients with dry AMD.”

Last year Oscar winning actress Dame Judi Dench, who has been battling AMD since 2012, admitted she needs a chaperone to stop her falling over “like a mad, drunk lady” and she can no longer read her own scripts.