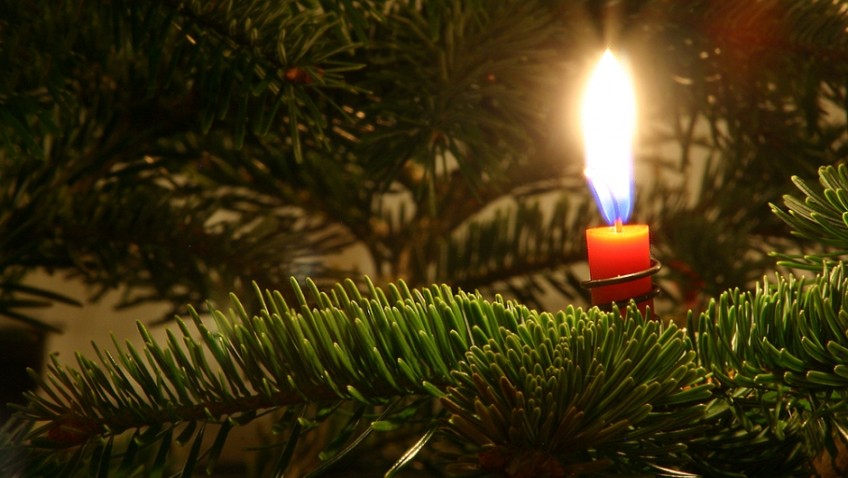 Where has society gone wrong for older people?

Societal changes are having a devastating impact on older people at Christmas, a charity warns.

Last Christmas, 2013, more than 300,000 over 75s were believed to have spent Christmas Day alone and this year, that figure is set to rise as nearly half a million (489,808) older people are at risk of spending the day alone.

The research, carried out by older people’s charity, Royal Voluntary Service, found the most common reason older people are set to be lonely this Christmas was family living far away or even in a different country, with nearly 31 per cent of over 75s who will be spending the day alone saying this is why.

Others are saying it is because they don’t speak to their children anymore or because they won’t want to put their busy family under any more pressure at Christmas. Sadly, a small number admit they simply haven’t been invited to spend the day with anyone.

Nearly half (45 per cent) of over 75s, say they think families are fragmented now and under a lot of pressure, with older people easily forgotten. Technological advances, although welcomed by charities for those times when face to face contact isn’t possible, it seems has replaced an actual visit with 47 per cent saying technology means people make less effort to actually see each other.

With the majority of older people wanting a traditional Christmas spent in company (87 per cent) Royal Voluntary Service has partnered with Community Christmas for 2014, with the aim that no older person should have to spend Christmas alone if they don’t want to.

The website (communitychristmas.org.uk) is a portal where those who are holding events, activities or offering support to older people on Christmas Day can register them. It provides a one-stop-shop for older people, their families, friends and carers to search for options near them on Christmas Day.

Actress Felicity Kendal, backing the campaign, said: “Christmas Day is a time for celebration, friends and family – and usually eating too much! It is heartbreaking to think of half a million older people sitting on their own, hidden away, while the nation enjoys themselves. Let’s show older people we do care and make sure they know there are invites waiting this Christmas.”

David McCullough, Royal Voluntary Service Chief Executive, said: “Royal Voluntary Service works every day to improve the lives of older people at home, in hospital and in the community. We know isolation is a huge issue and this can be acutely felt if you are alone on Christmas Day, missing being with family and friends. There’s no better time to reach out and change someone’s life.”

Royal Voluntary Service and Community Christmas are calling on anyone who has an event or support available to older people on Christmas Day to register it now at communitychristmas.org.uk

Image of Christmas candle on a Christmas tree by MaleneThyssen courtesy of Wikimedia.org