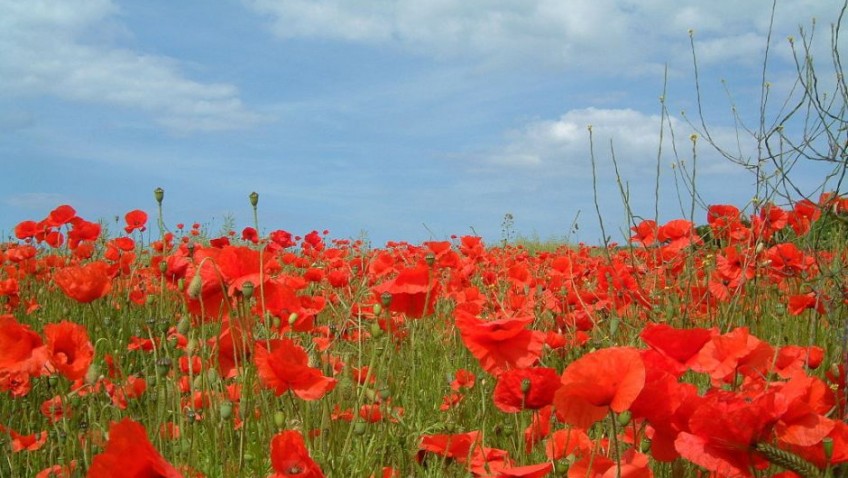 The significance of Remembrance Day

In this centenary year of the start of the First World War, Mike Barter, Chief Executive of The Royal Star & Garter Homes, reflects on the significance of this Remembrance Day for the Charity.

This Remembrance Day is especially poignant as the nation commemorates 100 years since the start of the First World War. As we reflect on the lives sacrificed in war, The Royal Star & Garter Homes also pays tribute to the survivors of those wars, some of whom came to the Charity for care when they could not be helped at home. They were the veterans who were ‘left to grow old’ and needed our care, as they do today.

The Royal Star & Garter Homes has been caring for these veterans since 1916. We are privileged to share some of the stories of determination and courage from that time: stories such as those told by Horace Ham, a veteran of the battles of the Somme and Arras, and a resident at The Royal Star & Garter Homes in the 1990s. In an interview, Horace described his experiences at the Somme:

“I first saw action in the trenches on 1st July 1916, Somme, Beaumont Hamel. We had ladders up (out of the trenches), they blew a whistle and – up! They set everything they had on us, guns, machine guns, everything. I was one of the lucky ones, I got hit when we went over the top. Fellow next to me was shot through the head by a sniper. I got wounded and Richardson  (a friend) got wounded, the rest got killed.”

Horace was treated for his wounds and returned to France, to fight again at the Battle of Arras. The injuries he sustained there meant that for him the war was over. Horace died at The Royal Star & Garter Homes in 1995, just before his 100th birthday.

Horace’s story reminds us of the sacrifices made by our Armed Forces then as now, which safeguard the freedom we enjoy today.

We will remember them… all.