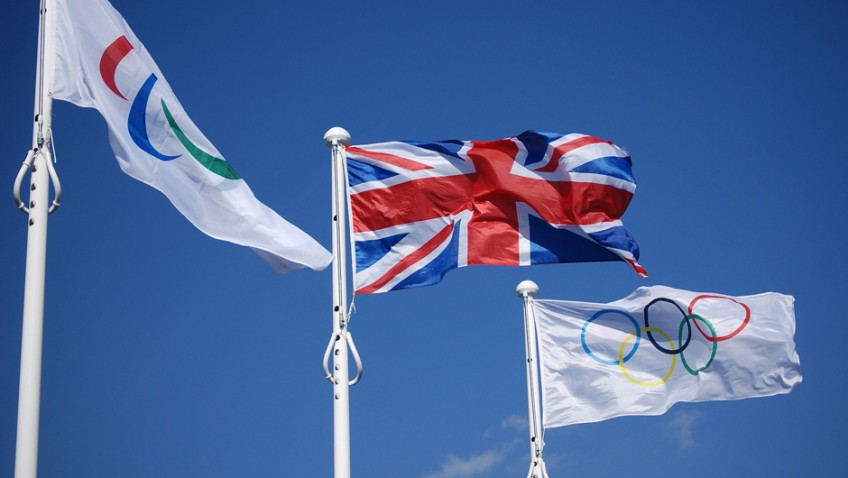 Heroes of the Olympiad

I have to start with our marvellous success at the Rio Olympics – “didn’t we do well”! Second overall in the medal table and so many moments to be proud to be British. Who cares if we were Great Britain, The UK, or English, Scottish, Welsh or Northern Irish; to see the Union flag flying and hear the National Anthem caused many a tear to fall and brought a lump to many throats. If only we could be this united in our politics.

What on earth is going on? Nigel Farage has retired (again) and has taken his new moustache off to spend more time with his family. He has left his party flailing around looking for a new leader, but an even larger gap for the satirist to lampoon. Do we need to worry about UKIP when we have the battle for the Labour Party still rumbling on? Democracy needs an opposition and all this infighting just leaves Theresa May in a TINA situation. This is a US army acronym for there is no alternative – nothing to do with me. The dog days are over

To the Greeks and Romans, the “dog days” occurred around the day when Sirius, the dog star, appeared to rise just before the sun, in late July. They referred to these days as the hottest time of the year, a period that could bring fever, or even catastrophe.

Unfortunately, dogs have been much in the news lately with two tragic deaths from dangerous dog attacks and there are calls for an overhaul of the Dangerous Dogs Act, which is 25 years old this year.

NHS hospital admission statistics show there were 7,227 hospital admissions for dog bites last year which is a 6% increase year-on-year and a 76% increase over the last 10 years.
Something obviously needs to be done with the onus being placed on the pet owner rather than the breed of dog. With the end of summer, such as it was, come the harvest celebrations. These do not seem to have as much significance now as in they did in my childhood, the Harvest Festival was a big event in the year, and in rural communities the harvest supper and harvest home were attended by the whole village.

Who remembers singing ‘We plough the fields and scatter’ in a dank church smelling of chrysanthemums and marrows with a wheatsheaf surrounding the lectern. Whether we need to give thanks to God, or just say thank you generally, I always enjoyed this service.

Maybe the ‘gathering in’ has far less significance today as with so much produce being available all year and flown in from around the world, seasonality no longer seems to be an issue.

May I remind everyone that this September and October, Alzheimer’s Society is encouraging people across the England, Wales and Northern Ireland to rally around family of all ages – from grandparents to grandchildren – and take part in Memory Walks.

In the UK 850,000 people have dementia. With this set to rise to over 1 million by 2021, we will all know someone who has or will be affected by the condition. Whether you’re walking in memory of a loved one, to celebrate someone you know affected by dementia, or to create memories with family and friends; people of all ages and abilities can sign up to Memory Walk to raise money to support people with dementia and find a cure.

To find a Memory Walk near you at www.memorywalk.org.uk or telephone: 0300 330 5452 and sign up today to walk for a world without dementia.