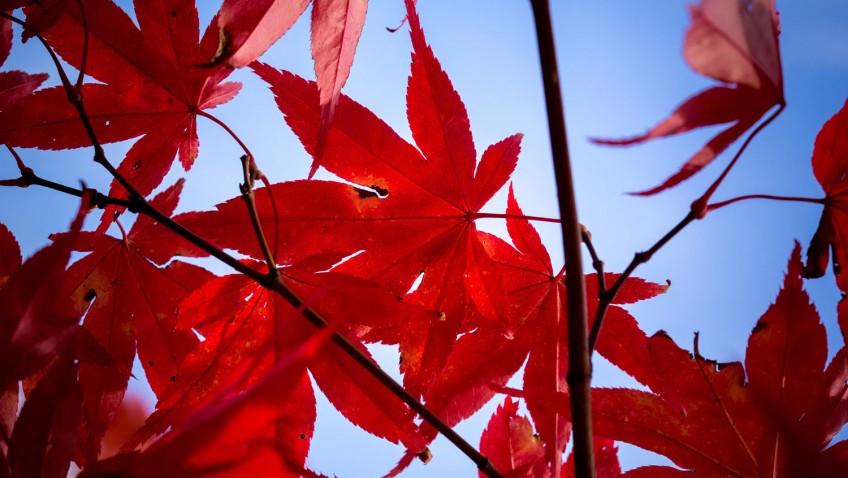 The science of autumn explained

Watch our video featuring Kate Lewthwaite who explains the science behind the changes Britain’s natural environment goes through at this time of year – from leaves changing colour, to the migration of certain species of birds and even the ripening of our favourite berries.

It’s that time of the year again, the leaves are falling from the trees, the first of the conkers have hit the ground and the clocks are set to go back as the nation turns the heating on and cosies up indoors.

But have you ever thought about the science behind the changes that take place outside your door and in the nation’s backyards, parks and woodland areas?

Despite more than half of Brits saying that the colours of the leaves changing is what they love most about autumn, 65% of people admit they don’t know why this happens. So what else don’t we know about this time of year? And is our lack of knowledge simply because we don’t spend enough time outdoors? Well, with just over a quarter of people saying that they tend to stay indoors more during autumn, it could be time that we all made an effort to make the most of this magical season.

Just under a third also admitted that they wouldn’t know when the best time of year was to plant a tree, when in fact autumn is the start of the tree planting season. The Woodland Trust has pledged to plant 64 million trees in the next 10 years and wants you to get involved too.

Watch our video with Kate Lewthwaite who tells you everything you need to know about autumn – then get out and enjoy it!