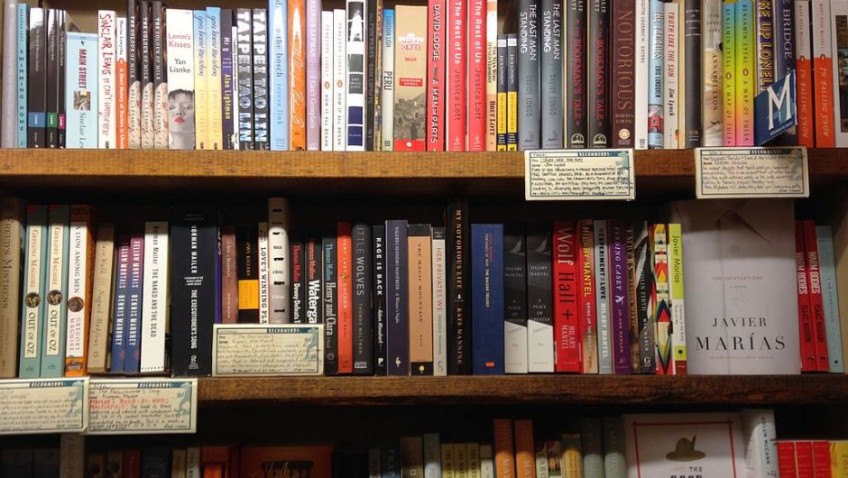 Robert Tanitch’s latest round up of books – a miscellany

OXFORD DICTIONARY OF QUOTATIONS (Oxford University Press £30). There are some books you just have to have and this is certainly one of them. Absolutely invaluable; and once you start browsing there is a lifetime of browsing to look forward to.

Who said “Never lose your temper with the Press or the public is a major rule of political life?” Who said “A verbal contract isn’t worth the paper it is written on?”  Who said “I think we know the sweet Roman hand”? Who said “The essence of life is statistical improbability on a colossal scale?” Now in its eighth edition it has over 20,000 quotations.

LITTLE OXFORD DICTIONARY OF WORD ORIGINS (Oxford University Press £9.99). Perfect when you want to check a word; and perfect when you just want to browse.

There are 1,000 words to keep readers entertained and enlightened. Why is Matilda waltzing?

Did you know a medieval Englishman would be pleased to be described as silly. What would you do in a boudoir? What’s the meaning of hack? Why is a chauffeur called a chauffeur?

SIX POETS HARDY to LARKIN (Faber £14.99) is an Anthology by Alan Bennett which  includes 70 poems by Thomas Hardy, A E Housman, John Betjeman, W H Auden and  Louis MacNeice. The bonus is that you have not only the poems but also Bennett’s enjoyable and witty running commentary in his familiar conversational style.

Bennett is the sort of teacher many of us would have liked to have been taught by in the Sixth Form. Do you remember the scene in The History Boys and the lesson on Hardy’s Drummer Hodge?

SEX ON EARTH by Jules Howard (Sgma/Bloomsbury £16.99). A celebration of Animal Reproduction. Let’s do it. Let’s fall in love.

Howard, following in the footsteps of Cole Porter and Noel Coward, observes, in a jolly and light-hearted way what ants, dolphins, frogs, flamingos, hedgehogs, horses, pandas and even dinosaurs get up to.

They are all having sex, something which Man has always found to have a very limited appeal when compared to something like golf and shopping 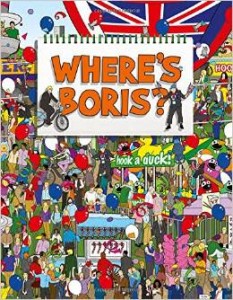 WHERE’S BORIS? (Orion £7.99) Here are ten colourful and very crowded pictures. Can you find Boris in them? Do you actually want to find Boris?

It’s an utter time-waster and aimed at those who run out of things to do during the festive season and feel they have eaten enough and drunk enough and want to do something mindless and silly.

You can buy your copy of any of these books at discounted prices by clicking on the links below: