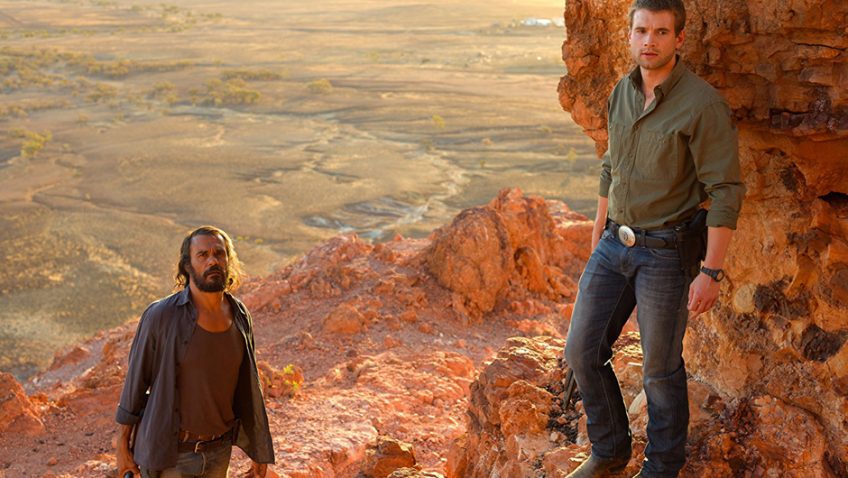 Witchhammer (Second Run) is about witch-hunting in the 17th century and based on records of actual Inquisition trials which took place between 1678 and 1695. They were targeted mainly against women, who were falsely accused of diabolical activity and tortured (thumbscrews, leg irons, stretching, etc) into confessing lies about themselves and other innocents. Superstition was rife. Many were burned The Church, corrupt, greedy, lustful, cruel, comes out of the story very badly.

In the same way that Arthur Miller’s play The Crucible is about the witch trials in Salem Massachusetts in 1692 and 1693 and is also about Senator McCarthy’s communist witch-hunt in America in the 1950’s so is Otakar Vávra’s 1969 film a Czech critique of the 1950’s communist show trials with their trumped-up charges, the victims tortured and brainwashed, their forced confessions rehearsed and learned by heart.

Letters From Baghdad (Verve) is a documentary about Gertrude Bell (1868-1926) by Sabine Krayenbühl and Zeva Oelbaum. Bell, champion of Iraq and sometimes known as the female Lawrence of Arabia, travel widely in the Middle East and her formidable knowledge was invaluable to the Foreign Office and Intelligence. She was very good at telling men what to do. The script, voiced-over by Tilda Swinton, is based on her own words and letters to her father. Bell should be better known than she is and this documentary tribute should help to do that. The photographs and archive footage from the 19th and early 20th century are fascinating.

Goldstone (AX1) is an Australian thriller set in the Outback. Goldstone is a makeshift town of cabins in the desert miles from anywhere. An indigenous detective (Aaron Padersen) and a small-town cop (Alex Russell) join forces against a corrupt mining company who are taking over the land. Asian girls are being trafficked for the local brothel. Jacki Weaver overacts like mad. The most enjoyable thing about the film is the scenery, the vast, barren landscape, excellently photographed.

Baby Driver (Sony), aimed very much at a teenage market, is a marriage of music and action movie in which the soundtrack motivates the action. Director/writer Edgar Wright has wanted to do this car musical thriller for twenty years. Baby (Ansel Elgort) is a teenage getaway driver, a real devil behind the wheel, best in the business, who suffers from tinnitus and listens to music to drown out the buzz. He has his own personal soundtrack to drive to. The virtuoso opening car chase is brilliantly edited. Elgort, physically musical, is at his best when he is just walking down a street or running or making a sandwich for his foster father. Kevin Spacey is the bad guy to whom he is indebted. Lily James is the cute sentimental teenage love interest.