Home / LIFESTYLE / REVIEWS > / THEATRE REVIEWS / Lillian Hellman said lonely people in talking to each other can make each other lonelier. 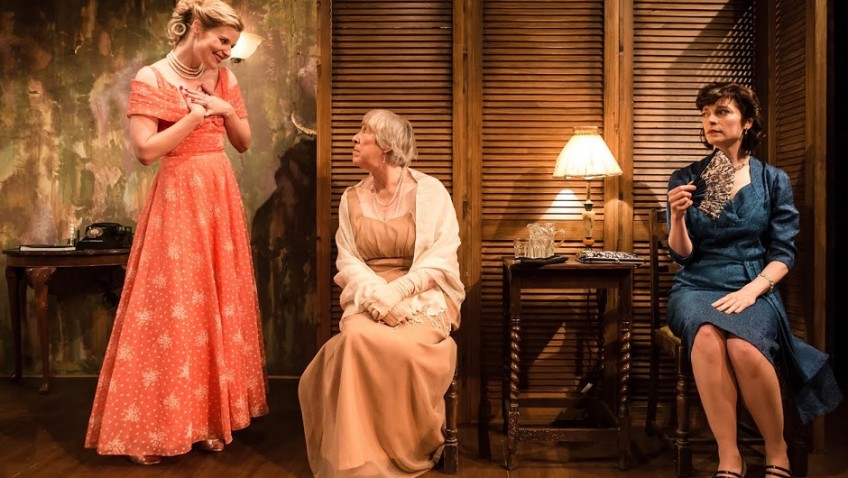 Lillian Hellman said lonely people in talking to each other can make each other lonelier.

Lillian Hellman was as prolific as Eugene O’Neill, Arthur Miller, Tennessee Williams and Edward Albee but never quite in their league. Mary McCarthy once famously said that “every word Hellmann writes is a lie, including ‘and’ and ’the’. 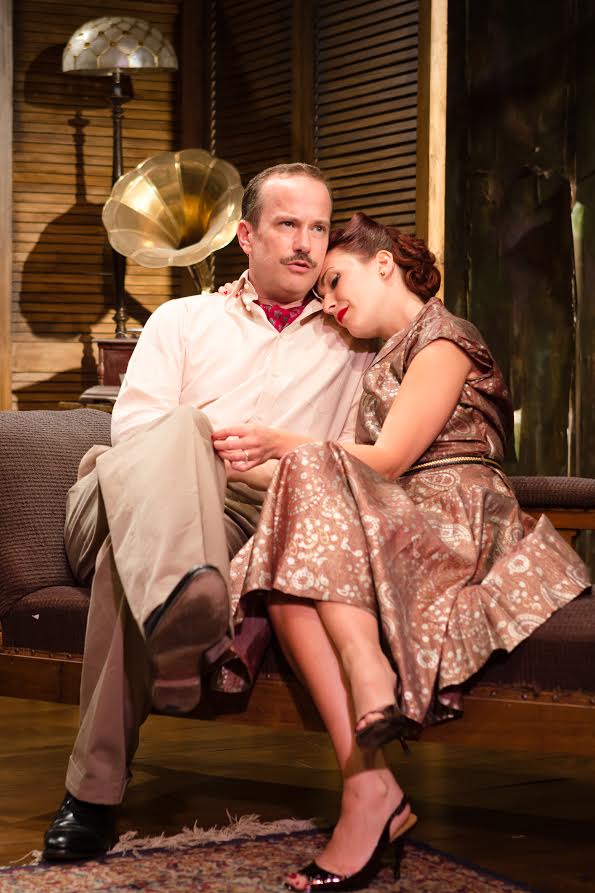 I have always thought of The Little Foxes, a first-rate melodrama, was the play of hers most likely to endure. If you have seen the excellent 1941 film version by William Wyler with Bette Davis at her best I think you will agree.

Hellman’s own favourite is The Autumn Garden, which she dedicated to Dashiell Hammett, author of The Maltese Falcon and her long-time lover. He thought it was even better than Chekhov; but then he would since he had had a major in-put in its writing.

The play flopped on Broadway in 1951, dismissed by the New York critics as boneless and torpid. Anthony Biggs’s production is its UK premiere

The action is set in 1949 in a crumbling Louisiana summer guest house in the Gulf of Mexico. The disillusioned middle-aged characters, none of them likeable, are full of self-hate and humiliation. It’s a nasty business hating yourself.

The owner (Hilary Maclean) has built her life on a dream of a romance with an artist who painted her when she was young. The failed artist (Mark Healy) is a self-absorbed alcoholic lecher and he has an abrasive relationship with his wife (Madalena Alberto) who puts up with it.

The guests include an over-protective mother (Gretchan Egolf) who is opposed to her gullible son (Sam Coulson) marrying a sweet French refugee (Madeleine Millar) who is not as fragile as she looks. Neither mother nor son seems to know he is gay. His granny (Susan Porrett) is a wise old bird and knows what is best.

A retired general (Tom Mannion) wants to divorce his exasperatingly silly and affected wife (Lucy Akhurst) and should have done so years ago. The sharpest character is a witty cynic (Mark Aiken), an expert when it comes to playing “a game called getting through the day while you wait for the night.”

Watching Anthony Biggs’s production – perhaps the best thing I have seen him do – and watching a good cast, I thought The Autumn Garden could well be another Hellman play which will endure. Actors will be attracted by the roles.