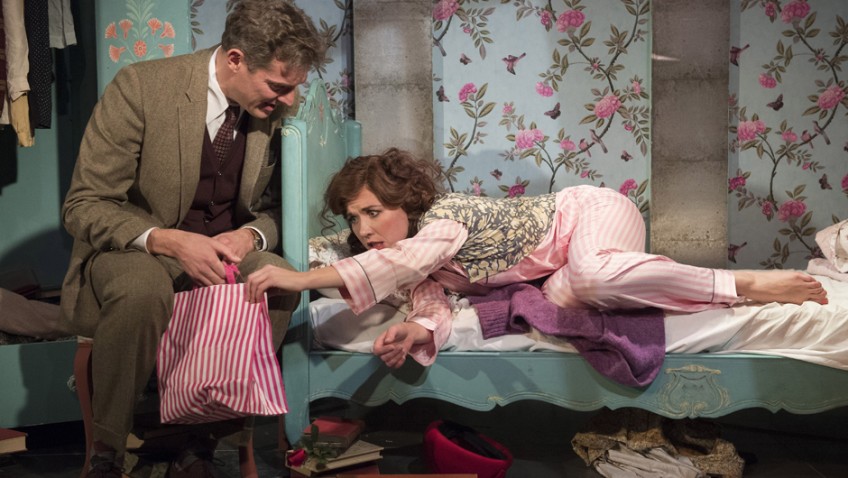 She Loves Me and the sweet smell of success

She Loves Me, the American Broadway musical is based on a 1937 Hungarian play by Miklos Laszlo called Perfumerie.

The book is by Joe Masteroff, the music is by Jerry Block and the lyrics are by Sheldon Harnick.

The authors took their inspiration from the Ernst Lubitsch’s 1940 film version, The Shop Around the Corner starring James Stewart and Maureen Sullivan. 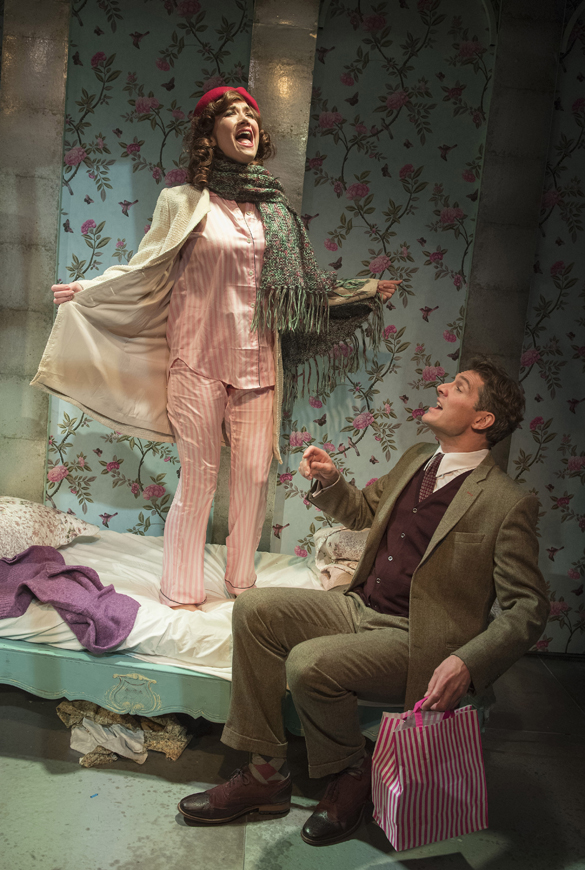 A Hollywood musical version, In the Good Old Summertime, followed in 1949 with Judy Garland and Van Johnson. The story was set in Chicago at the turn of the century

She Loves Me reached the Broadway stage in 1943 starring Barbara Cook and Daniel Massey. It was a cult hit, not a commercial success.

The romantic story is set in pre-war Budapest and is about two shy anonymous pen pals, who have never met and are actually working in the same fancy perfume shop and hating each other.

Some people may find it all just a bit too sweet and sentimental for their taste. But the sweetness and the sentimentality are an essential part of the show’s appeal.

Jerry Block’s lilting music is easy on the ears. Sheldon Harnick’s lyrics are literate and so clever and witty that you come out of the theatre wanting to read them

The intimacy of the Menier suits She Loves Me well. Michael White’s production and the acting and the singing have considerable charm.

Rebecca Howell’s choreography in a restaurant and during a frantic Christmas shopping
spree is amusing.

There’s a good cast. Scarlett Strallen and Mark Umbers are very likeable in the leading roles. Les Dennis is the shop owner whose wife is having an affair with a member of his staff.

Callum Howells is the delivery boy who gets promotion. Katherine Kingsley has the scene-stealing role of a shop assistant who finds love in a public library.

David Babani and Menier Chocolate Factory have another success on their hands. I shall be very surprised if the show does not transfer to the West End.

92-year-old Sheldon Harnick took a bow on the press night and had a standing ovation. Harnick said the production was the best She Loves Me he had seen.