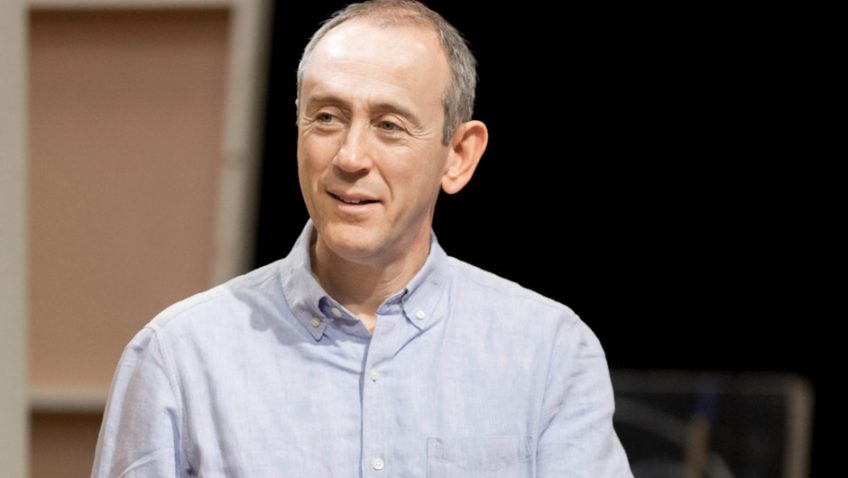 Balancing Acts: Behind the Scenes at the National Theatre by Nicholas Hytner

Nicholas Hytner is about to launch a new 900-seater, The Bridge Theatre, on the South Bank close to Tower Bridge. Expectations are high.

Following in the footsteps of Peter Hall, Richard Eyre, Trevor Nunn, Hytner was the artistic director of the National Theatre and he ran it from 2003 to 2015 with great artistic and financial success. With the support of Travelex he made the theatre financially accessible to a whole new audience.

His in-put in the plays of Alan Bennett, a major feature of his tenure, and which included The Madness of George III and The History Boys, is massive.

Audiences who have enjoyed War Horse and One Man Two Guvnors may be surprised to learn how near to failure they were and how things were turned around during the final days before the press nights.

The success of War Horse and The Curious Incident of the Dog in the Night-Time and The History Boys has filled the National Theatre’s coffers.

Hytner writes vividly and amusingly about various productions and they come to life all over again. His insights into Henry V, Hamlet and Timon of Athens are astute and invaluable.

There are lively accounts of Michael Gambon railing as he is being carried off on a stretcher, Benedict Cumberbatch auditioning for Frankenstein and Danny Boyle ignoring any criticism.

There is high praise for two directors, Howard Davies and his approach to the Russian classics and Katie Mitchell and her approach to Euripides.

There is an amusing account of being locked out of his own theatre and having to break down the door. There is hilarious record of a row with Harold Pinter

Harley Granville Barker in 1905 advocated what a National Theatre should do: “keep the plays of Shakespeare in its repertoire; revive whatever else is vital in English classical drama; present recent plays of great merit from falling into oblivion, produce new plays; produce translations off foreign works both ancient and modern.”

Nicholas Hytner took that on board. His memoir is essential reading for regular theatregoers who take theatregoing seriously.