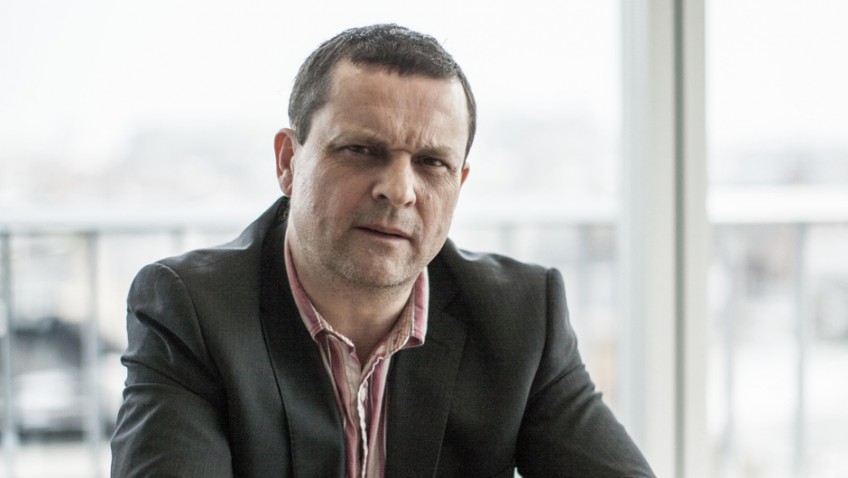 Our selection of recent releases of books and music The Hidden People by Alison Littlewood

In 1862 Lizzie Higgs is found burned to death on her own hearth – murdered by her husband who believes her to be a changeling. Albie Mirralls is Lizzie’s sophisticated and well-educated cousin – a somewhat typical young Victorian gentleman, recently married with the expectation of inheriting his father’s business.  Although Albie and Lizzie only ever met once ten years before her death, he can’t come to terms with the rumours that surround her murder. Leaving his young wife in London he heads North to Halfoak in Yorkshire where Lizzie met her brutal end and  where he finds tales of fairies, a village full of secrets and of villagers steeped in superstition and folklore. As he begins to look into Lizzie’s death, Albie discovers that the answers to his questions are hard to come by, with the locals reluctant to speak of the events surrounding her death. Albie sees himself as a man of his time with a logical mind:  he scorns the locals’ superstitious beliefs and he is initially sceptical of some of the fanciful tales he’s told. His wife who travels up from London obviously feeling neglected and somewhat betrayed by her husband’s fixation with his dead cousin soon joins him. The shifty behaviour of the locals and his wife’s increasingly strange behaviour impact on Albie’s certainties and he starts to question if Lizzie’s death was indeed due to magic and if there are fairies, can he take revenge on those who try to find them out? Or are superstition and subterfuge being used to cover up a grizzly murder?

This chilling mystery is an absorbing tale where superstition and myth bleed into real life from the bestselling author of Richard & Judy Book Club hit The Cold Season.  This is a fine example of the Victorian gothic murder-mystery genre written in a 19th century style with a skilful blend of the supernatural and the psychological. The characters are finely drawn and the historical social detail is excellent. There is no display of real horror or of the supernatural, only events that are indicative of the unexplained. The book can seem a little slow going in parts and is an ambiguous tale on many levels but it is an engrossing read and one that’s hard to put down – with a great twist at the end.

If you enjoyed Jonathan Strange & Mr Norrell by Susanna Clarke and the Woman in Black by Susan Hill, this is one for you. Reading ghost and horror stories at Christmas time was a popular Victorian pastime and what better way to keep that tradition alive than curling up in front of the fire with this scary gem!

Published on 6th October 2016 by Jo Fletcher Books.
Available in Hardback from Amazon £11.99 Damien Lewis is a former war reporter and one of the nation’s favourite authors. He is a prolific writer, penning over a dozen books topping bestseller lists worldwide.  Many of his books have been or are being made into movies, TV series or plays for the stage, and he scripts his own work as films (time permitting!). His war books include the No. 1 bestseller Zero Six Bravo, and his dog-and-man at war true stories include the phenomenally successful War Dog (The Dog Who Could Fly in the USA), both of which are being developed as films. His war victim memoirs – Slave, Tears of the Desert – have won a string of awards, and were international bestsellers. He also writes thrillers, and his first Cobra Gold, is being made into a movie.

The man himself is charismatic and a born storyteller whether in the written or spoken word.   I sat spellbound listening to him relate the tale of his latest book on the heroic mission to prevent the Third Reich from building a nuclear bomb.  Having studied numerous documents including Hitler’s Will, Lewis has no doubt, like Winston Churchill, that the Nazis would have used such a weapon to destroy his enemies in Europe.

This is the true story that was adapted to make the famous war film “the Heroes of Telemark”.

In his telling of the tale Lewis brings out the unbelievable courage and sacrifice of the volunteers, initially of the British commandos and ultimately the Norwegian only group who succeeded in this clandestine mission.  Churchill’s elite Special Operations Executive devised a plan to scupper the work of the heavy water plant in Norway vital to the development of nuclear warheads.

Written with drama and tension, this is a story that changed the direction of the War, in fact world history, made more extraordinary in that it is entirely true.  You couldn’t make it up but in the hands of this master storyteller this is the stuff of legends.

One of the UKs finest singers and much loved performer, Clare Teal is easy to listen to both on her radio show and through her music.  She is also very easy to talk to and I enjoyed hearing about her love of jazz and the amazing career she has had through this music.

Clare won British Jazz Singer of the year in 2005, 2007 and 2015, and BBC Jazz Singer of the Year in 2006. In 2004 she was invited to host a BBC radio 2 show by the recently retired legend of broadcasting, Desmond Carrington.  Her soft friendly voice continues to delight audiences and she is respected by musicians and listeners alike.

I asked her who was her favourite composer and there was no question that this is Cole Porter and her most admired artist is Ella Fitzgerald. But she assured me that she loves all popular music and although her first passion is the Big Band sound she is more than happy (and eminently able) to tackle simple pared down songs.

Her latest album, Twelve O’clock Tales was released in August and is followed by live tours throughout the UK.

This album is the result of Clare’s collaboration with the Halle orchestra, its conductor Stephen Bell, trumpet maestro and composer Guy Barker and the celebrated jazz pianists Grant Windsor and Jason Rebello.

It is a powerful meld of a full 93-piece orchestra, a big band and a big, versatile voice.  This rich jazz infused album contains some timeless classics – such as ‘Secret Love’ and ‘The Folks Who Live on the Hill’ which celebrates the stalwarts of the Great American and British songbook as well as showcasing material from more contemporary writers and some of Clare’s own compositions.

As we have come to expect from Ms Teal, this album is full of elegant and powerful arrangements and beautiful vocals.  A must not only for her fans but also for those who enjoy the sound of a superb orchestra, band and vocalist.