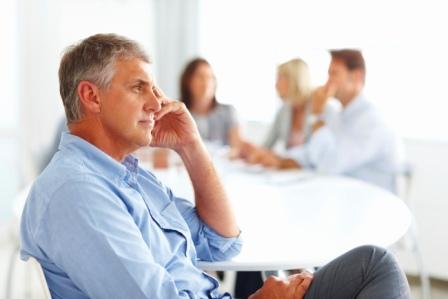 More than a quarter of a million pension savers a year are being left to “fend for themselves” when it comes to retirement decisions, new TUC analysis has revealed today (Wednesday).

The TUC says this has left retirees having to make a range of complicated decisions about their likely lifespans, investment plans and choosing between complex, often expensive, pension products.

With financial advice expensive and hard to come by, the TUC fears that many low-income and middle savers are at risk of running into hardship, buying the wrong products or falling victim to scams.

The TUC is calling for the government-backed National Employment Savings Trust (NEST) to be given the power to offer retirement income products.

The union federation wants savers to have access to robust, low-cost retirement income products. But commercial providers have been slow to offer these to customers.

There are currently 12.3 million people saving in defined contribution workplace pension schemes, including around 3 million in NEST. However, by 2030 this is expected to reach 14.7 million, as automatic enrolment gives millions more savers occupational pensions.

The Department for Work and Pensions is currently consulting on allowing NEST to offer retirement income products and make it easier for other schemes to transfer their members into NEST.

TUC General Secretary Frances O’Grady said: “‘Pension freedom’ may sound great on paper. But it is not liberating to leave hundreds of thousands of people to fend for themselves in what is now a very complicated and expensive part of the pensions market.

“The inevitable result, if nothing changes, is a rise in scams and more older people suffering hardship.

“The new Pensions Minister must set NEST free to offer the sorts of retirement products that are so clearly needed by low and middle-income savers.”