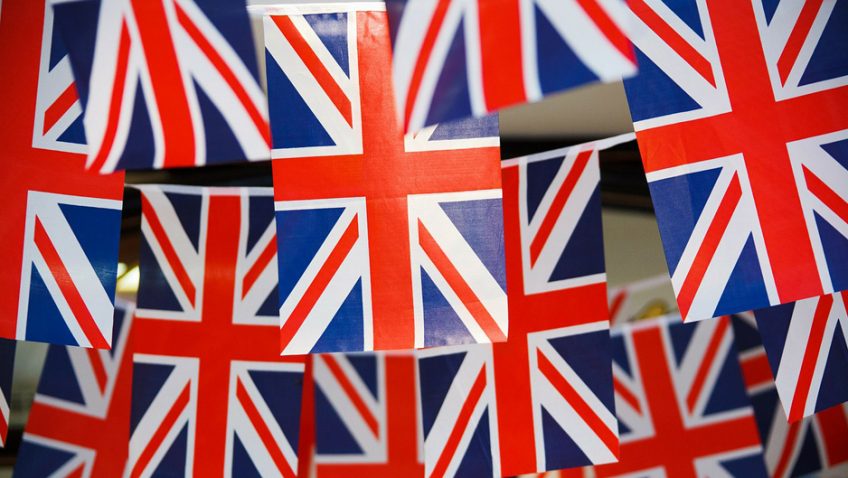 Pledge of loyalty to British values

Over a year ago, the then Prime Minister and Home Secretary asked Dame Louise Casey to undertake a review into integration and opportunity in isolated and deprived communities. She looked at how well communities got on with each other and how well they all do compared to each other.

She considered what divides communities and gives rise to anxiety, prejudice, alienation and a sense of grievance; and to look again at what could be done to fight the injustice that where you are born or live in this country, your background or even your gender, can affect how you get on in modern Britain.

The report was published in early December and highlights some disappointing problems in various communities and aspects of our multi-cultural country.

The report was written, according to Dame Louise; “with honesty and not shying away from the difficult and uncomfortable problems that we face.”

“A failure to talk about all this only leaves the ground open for the Far Right on one side and Islamist extremists on the other. “

“We have always been at our strongest when most united. We are better for being open and inclusive as a society. Every person, in every community, in every part of Britain, should feel a part of our nation and have every opportunity to succeed in it.“

“There can be no exceptions to that by gender, colour or creed. Those are our rights. Those are our values. That is our history. It must be our future too.”

An Oath of Allegiance

The Secretary of State for Communities and Local Government, Sajid Javid has responded to the report by taking up the recommendation of an oath of allegiance to British values.  All holders of public office will have to swear a pledge to uphold principles such as democracy and equality and freedom of speech.  He said “it is not possible for people to play a positive role in public life unless they adopt these basic values.”

He said he was “drawn” to Dame Louise’s recommendation to bring in an oath of allegiance because it was impossible for people to play a “positive role” in public life unless they accepted these basic values.

Javid said: “If we are going to challenge such attitudes, civic and political leaders have to lead by example.

“We can’t expect new arrivals to embrace British values if those of us who are already here don’t do so ourselves, and such an oath would go a long way to making that happen.”

Javid said his aim was not to create a “government-approved one-size-fits-all identity” where everybody listens to the Last Night of the Proms, but “without common building blocks of our society, you’ll struggle to play a positive role in British life”.

The oath could include phrases such as “tolerating the views of others even if you disagree with them”, as well as “believing in freedom of speech, freedom of religion, freedom from abuse … a belief in equality, democracy, and the democratic process” and “respect for the law, even if you think the law is an ass”.

Javid also wants all migrants, not just those seeking UK citizenship, to swear an oath of allegiance.

Since the result of the June referendum Brexit has seen some communities become more divided and discrimination directed to ethnic groups including children at school.  Warnings from the report that the country was becoming increasingly prejudiced  as it becomes more diverse.

What are British Values?

In a press release on 27 November 2014, the Department for Education told all schools to promote ‘British values’
The government has said that schoolchildren in England should be taught “fundamental British values” which it describes as “democracy, the rule of law, individual liberty, and mutual respect and tolerance of those with different faiths and beliefs”.

And then there are hidden values – the ones we might not immediately perceive, but which affect our behaviour in important ways. I have made some suggestions below:

The Law – the rule of law, and specifically the common law tradition that can be traced back to before the Norman Conquest. Our society is based on the idea that we all abide by the same rules, whatever our wealth or status.

Sovereignty of the Crown in Parliament – The Lords, the Commons and the monarch constitute the supreme authority in the land. In recent years, this has been extended to the Supreme Court.

Tolerance – no one should be treated differently because of belonging to a particular group. Similarly, all parties, sects, faiths and ideologies must tolerate the existence of their rivals.

Personal freedom is inviolable – Free speech and freedom of expression, including the media.

Private property and the freedom to buy and sell without fear of confiscation, to transfer ownership, to sign contracts and have them enforced.

Institutions that are quintessentially British and capture and reflect its character. They would include the Monarchy, the NHS, the Armed Forces, and the BBC.

History and culture – Knowledge of our past is essential to understanding the present.

Sport and fair play – This applies to all; but it is often forgotten that most of the major sports played around the world were established in this country.

Patriotism – not jingoism, but a real and generous love of country.

Mr Javid has commented that the government should not support isolation in communities. “For years, liberals have mocked British migrants who move to France or Spain without bothering to learn the language and confine themselves to little expat ghettos.  Yet many of the same people have reacted with horror to the suggestion that more needs to be done to help immigrants into British life.  For too long too many politicians in this country have refused to deal with the problem.  They have ducked the issue for fear of being called racist, failing those they were supposed to be helping.  I will not allow that to continue.”

They help them to understand the law, politics and democratic life. They promote participation, help teachers to teach citizenship and work with young people on issues that concern them.

They want society to be fairer, more inclusive and more cohesive.

They want a democracy in which everyone has the knowledge, skills, and confidence to take part as effective citizens.

What do you think?

I am very interested to learn what our readers think of these suggestions.  Do we need to make our leaders more accountable?  What are your ideas of British values?  Are we too intolerant?