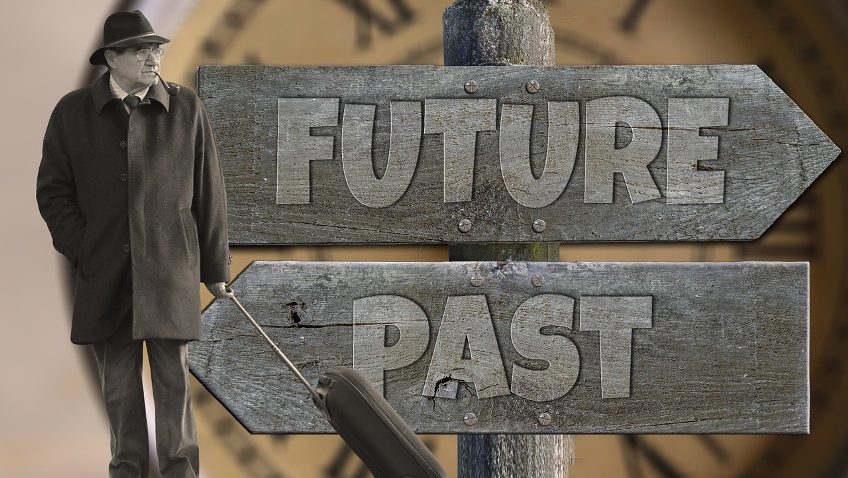 It is believed that announcement on the future of the pensions triple lock and adult social care reform are imminent, if rumours circulating are correct and that these could come as early as next week.

Some reports say that Chancellor, Rishi Sunak will announce the scrapping of the triple lock in an announcement he is due to make on the 7 September, a decision that is likely to be very contentious indeed, especially amongst those in society that rely on their state pension as their major source of income.

Scrapping the triple lock will also be a clear breach of the Conservative Party manifesto that was published ahead of the last general election in which the Conservatives pledged to retain it at least for the duration of this parliamentary cycle.

However, the Chancellor is under pressure to find cost savings to help pay for the huge cost that the coronavirus pandemic has heaped on government finances and scrapping the triple lock is seen by many as an easy target.

The triple lock system guarantees an increase in the State Pension each year by either a minimum 2.5%, inflation or average earnings growth whichever is the highest. The figure is calculated at the end of September each year hence why an announcement is thought likely soon.

The issue has become even more pressing this year because it is almost certain that the matrix used will be average earnings growth with some people predicting that this will be as high as 8% when the figures are announced for this month. That would represent a huge increase in the cost of the triple lock that the government would be forced to fund and at a time when finances are already under severe pressure.

It seems likely that the Chancellor will suspend the triple lock for this year and replace it with a “double lock” that effectively takes the average earnings growth figure out of the calculation.

The Treasury has already stated that it supports retired people and their need to receive a fair pension bit it also says that any decisions that it makes also have to be fair to taxpayers as a whole.

And there’s the dilemma – does he hold firm with the existing triple lock and hand pensioners an inflation busting increase this year or does he tinker with, change or even scrap the system and in doing so risk alienating the “grey” vote that the Conservatives rely so heavily upon? Whichever way the penny drops, it is likely to be a contentious decision!

But it’s not the only major spending decision that is expected in the near future that massively impacts older people. The question of how to deal with the rapidly rising costs of Adult Social Care is also due to be addressed by the government.

Many of you that follow this story will be astonished to learn that it is now more than 10 years since the Dilnot Report was published. This was a report commissioned by the government of the day to look into the provision of adult social care in this country. It concluded that the system itself was not fit for purpose and that it required more funding – both from individuals and from the state.

Ten years on and nothing has changed – the system is still a mess and no government has managed to find a solution to this problem – a problem that just simply won’t go away.

But again it is rumoured that Boris Johnson will make an announcement next week of a tax increase that will be used to pay for the costs of reforming adult social care. He is expected to announce an increase in National Insurance contributions that will be used to fund the reforms that are necessary and long overdue.

If he does, just like his Chancellor, he will be breaking a Conservative Party manifesto promise, this time the promise not to increase taxes. The 2019 manifesto stated that the Conservatives would “promise not to raise the rates of income tax, National Insurance or VAT.”

So that’s looking like two manifesto promises are to be broken in a number of days – just like buses – two come at once!

The rumours doing the rounds seem to suggest that an increase of 1p in the pound, or 1% will be announced, but some think it might even be higher – nearer 1.25% if the Treasury gets its way.

But is this fair?

Just like the triple lock, such a policy is likely to be divisive because the burden of funding it tends to fall on the roughly 32 million people in this country who are in paid employment – around 25 million of them actually pay National Insurance and it will be these on whom the tax burden falls.

However, those in work tend to be in the younger generations and the move potentially leaves the government open to claims that it is “taxing the young to pay for the old”. This is likely to re-kindle the disconnect between the generations with many younger people feeling that they are unfairly paying for wealthy pensioners.

Watch this space – a week is a long time in politics – so the saying goes and this next one could be very long indeed and also very bumpy for the government!