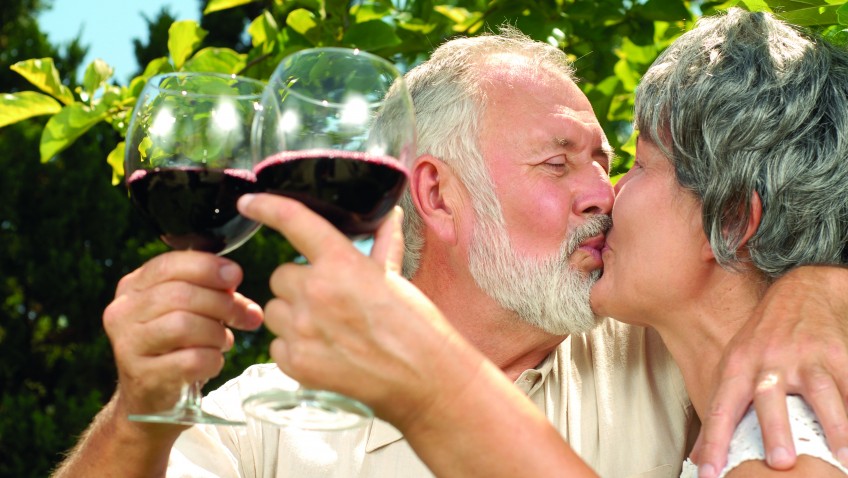 You may think paying around six quid for a bottle of wine is expensive but to the wine trade this is the cheaper end of the market. Because of both inflation and consumer spending habits the wine producers have found that the under-a-fiver category is no longer worth the time and expense and so if you can remember the time when you could get a decent bottle for under £3.99 then hang on to the memory because there won’t be any more. Instead we must look to the £5.99 and under category to find the everyday bottles.

This wine category has expanded rapidly now that the average spend on a bottle of wine has crept up to over five pounds – partly due to the price rise on all food and drink items but there’s also oil prices to thank. Yes oil has come down in price recently but not recently enough to replant all those Aussie wines that were grubbed up when prices were high so removing the economic viability of moving tanker loads of (once) cheap Aussie wine half way around the world to be sold at £3.99 that can still make a profit.

Both the supermarkets and High Street chains have enhanced (and in some cases contracted, as in the case of Tesco) their existing cheaper wine ranges with better tasting and better value wines. Aldi still holds the top spot for the supermarket with the most consistently drinkable value wines (with the Co-op close at its heels) while Majestic (once known for its £8 bottles) is joining in with a good selection of £5.99 wines.

So what can you expect from a £5.99 and under wine? Well lots of fruity, long lasting flavours that offer a balance between sweetness and acidity and are a great match to everyday foods.

What you won’t find are wines that have been aged in the bottle (which is expensive to do) so most wines in this category will have been made this season, or last, and carry the year 2015 or 2014 on the label – which means the wines will taste light and fruity rather than rich and powerful.

Peaches, pears and lemons – more of a white wine with a vague hint of rosé.

Okay so this wine bucks the trend and is a couple of years old – so how are they selling it for just £5.50? Not sure but they are selling it so we assume they must be making a profit on it. Expect light and creamy flavours.

Fresh aromas of violets and blackberry, with the taste of a square of chocolate melting in the mouth.

A refined red with soft tannins and a fruity, sweet finish. Flavours of blackcurrant and cocoa.