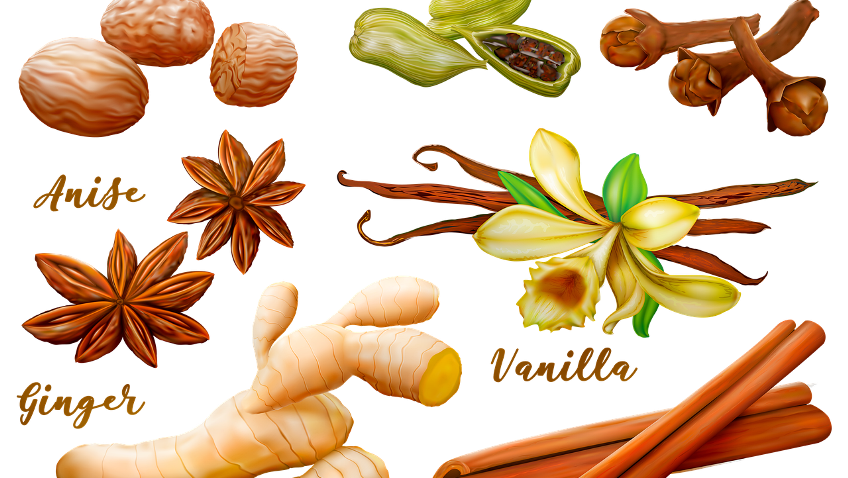 No alcohol wines and spirits explained

There are two basic methods to making no alcohol wines and spirits – either remove the alcohol that’s there or don’t have any alcohol to start with.

Low alcohol wines (the lowest that can be achieved is 0.5% alcohol and not zero percent unless it is then mixed with grape juice concentrate and water and becomes a “wine-based beverage”) are made by removing the alcohol by distillation. It’s based on similar techniques to distilling high alcohol drinks like Scottish whisky (who use pot-shaped stills) or vodka (who use tall fractional distillation columns). Wine uses a distiller with spinning cones inside.

All distillation methods start by heating the base liquid and the alcohol boils off. But rather than collecting this alcohol and drinking this while leaving behind the (almost) water, for low or no alcoholic drinks (also known as the LoNo category) you keep the water.

But if all that is left is water then where do the “wine” flavours come from in these ultra low alcohol wines? Wine’s “aromatising compounds” are distilled off too but captured separately to the alcohol and added back to make the distilled liquid taste and smell like wine.

The new breed of no alcohol spirits also use these same distilled aromatising compounds (known as “botanicals”) to flavour their drinks – but rather than capturing the essential smells and flavours from wine they use the captured compounds from herbs and spices.

It’s the same technique perfume makers have been using for centuries – capture the sweet smelling liquid given off from distilling the liquid made by leaving herbs and spices sitting (infusing) in water for a while. Add these to a simple sugar solution made by dissolving sugar in boiling water, then add some colouring to give the same appearance as its high-alcohol namesake and the result is a no-alcohol spirit.

The big names in the no alcohol spirits category are Seedlip and Lyre, while for wine it’s the Spanish firm Torres plus own-brand supermarket bottlings.

But do they taste any good? I have yet to find a low alcohol wine that doesn’t taste horrid while the no-alcohol spirits category is worth a try but they aren’t direct alternatives to the alcohol alternatives as the flavours often have a harsher edge.

Lyre’s Aperitif Rosso Non-alcoholic spirits
£20.95 Master of Malt, £23.50 direct from Lyre
3 star rating
This is part of the new wave of “spirits” that are alcohol-free – which basically translates as an expensive fruit cordial with added flavourings and sugar. And like a cordial they are designed to be diluted with either water or tonic water to make a no-alcohol Martini-type drink. This Rosso version smells pleasingly of bitter orange marmalade and tastes like it too (when watered down) with a dash of cocoa. Yes it is an aperitif, but a very expensive one. You could get the same effect by adding Angastora orange bitters to tonic water.

Seedlip Garden 108 Non-alcoholic spirits
£23.50 Waitrose, £23.99 Dry Drinker, £24 Laithwaites
3 star rating
Added distilled “botanicals” from garden peas, hay, hops, rosemary, spearmint and thyme add aromas and flavours but no alcohol. Designed to be drunk neat over ice or diluted with tonic water for a refreshing drink this Garden style is part of a larger range that includes Seedlip Spice and Seedlip Grove. Seedlip Garden fits its description and does indeed smell like a garden on a summer’s day with aromas of leaves and grass. Drunk neat the flavour is a little watery but mixed with Fevertree elderflower tonic the flavour becomes minty. Pleasant.

Seedlip Spice 94 Non-alcoholic spirits
£26 Tesco and Sainsbury’s, £26.50 Waitrose
2 star rating
Added distilled “botanicals” of allspice, cardamon and bark add aromas and flavours but no alcohol. Designed to be drunk neat over ice or diluted with tonic water for a refreshing drink this Spice style is part of a larger range that includes Seedlip Garden and Seedlip Grove. Seedlip Spice fits its description and smells like spicy aftershave with aromas of cinnamon, cloves and black pepper corns. Undiluted the flavour is watery, and this is still the case with added Fevertree tonic water but with a vague citrusness and bitterness with some cinnamon and cloves.

Stippl Sparkling Alcohol Free White Wine
£3.33 for 20cl (when bought as 6 pack for £19.99) direct from stippl.co.uk
2 star rating
Despite the Scandinavian sounding brand name this is in fact a British product made with imported alcohol free wine mixed with Sauvignon Blanc grape juice, water, sugar and flavourings – plus some added carbon dioxide gas bubbled through to get the fizzy element. So it is in effect a zero alcohol wine spritzer. But what does it taste like? Well it tastes like sparkling grape juice. The extracts and flavourings seem to have got lost in the taste but the aroma does have a grapefruit and melon cube sweets tinge. This is an expensive version way to drink sparkling grape juice.