Home / LIFESTYLE / FOOD AND DRINK / Panfakes! One in five don’t know how to make a pancake 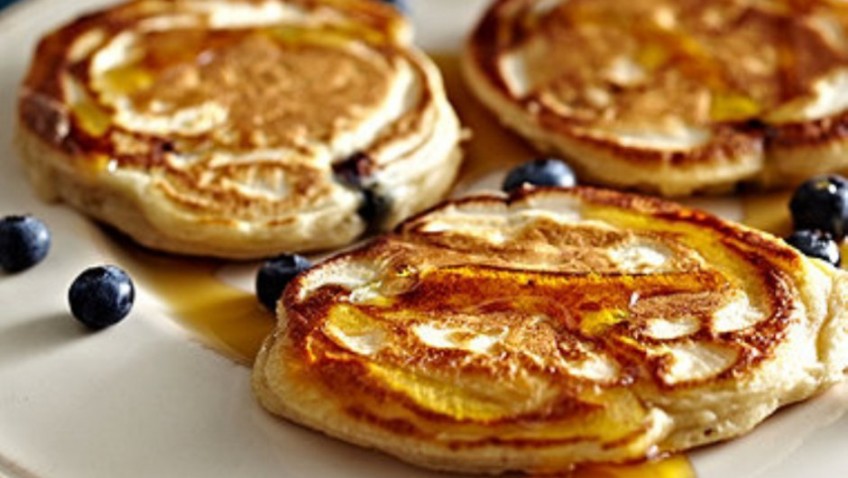 Panfakes! One in five don’t know how to make a pancake

Pancakes are Britain’s most ‘faked’ dish, according to new research.

One in five Brits has no idea how to make them and admits to passing off store-bought and ready-made pancakes as their own.

And the humble pancake is the nation’s number one faked food – ahead of gravy, sauces, cakes and soup, according to a survey of 2,000 adults by Lyle’s Golden Syrup.

The main reasons cited for food fraud were lack of skill (20 per cent) and lack of time (12 per cent).

Lyle’s Golden Syrup spokeswoman Sara Harrison said: “We understand people are time-poor and are therefore turning to pre-made pancakes, so let’s celebrate panfakery. Whether you’re faking it or making it, we want to spread Lyle’s smiles this Pancake Day.”

The ten most-faked dishes in the UK:

Visit @WeLoveBaking on Twitter to find out how you can receive your own PanMail delivery this Pancake Day.

Have you got a foolproof recipe for pancakes? Or what’s your favourite? Ed