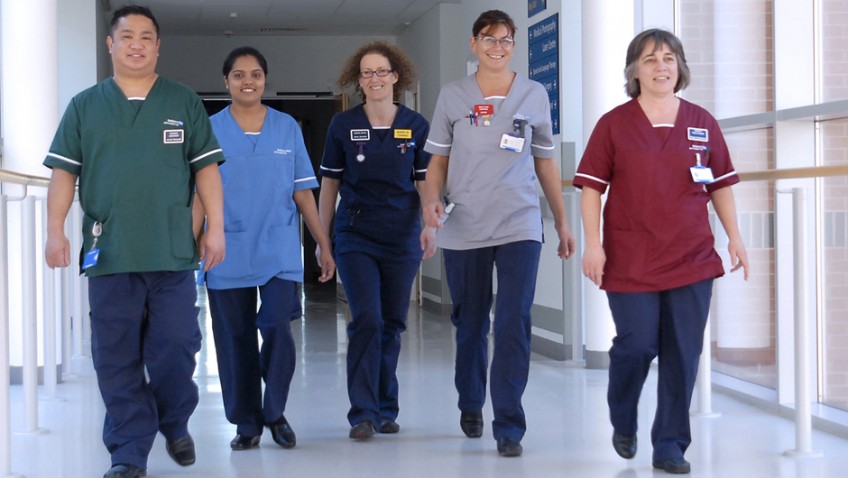 How a nurse’s role has developed over the years

Like no other profession, medical or otherwise, nursing is undergoing dramatic changes. This in itself is nothing new. In fact, the role of a nurse has been constantly evolving since the days of Florence Nightingale. In the mid 1800s she first established the Nightingale Training School, and was determined to define the boundaries of the role as a profession, not simply a job. When the Royal College of Nursing was opened in 1916 the profession was intricately linked with religion and the institute worked towards promoting formal training and skilled work as key components of quality nursing.

The mid twentieth century was another tumultuous time for the UK’s nurses. The NHS was not long since established and the country had played its part in two major wars. Change permeated almost every area of life – nursing and women’s roles in society included. By the 1970s dispute was in the air as nurses demanded better pay and more respect. Slowly but surely a power shift was taking place. Nurses, tired of blindly following the doctors’ orders, were asserting themselves and improving the health service as a result.

In 2016, the factors impacting a nurse’s role and her / his day-to-day responsibilities are very much influenced by seemingly endless scientific endeavour. Right now, we’re witnessing a degree of medical advancement no other era can compete with. How we detect and treat diseases, how we use big data, and the equipment and medicine we have at our disposal would be unrecognisable to people living just a few decades ago. Nurses, at the heart of all this progress, must be continually learning. However, because of the sheer quantity of fresh knowledge being unearthed all the time, it is ever more difficult for individuals to maintain a good general overview. That’s why nursing is diversifying and nurses are increasingly opting to move towards specialisms.

Formal education has become a key component of nursing over the last twenty years. The vast majority of nurses working in hospitals and surgeries today either hold university degrees of are working towards one. In terms of patient outcome, this has been proven time and time again to be a positive factor. Additionally, this focus on education has shaped nursing and helped us see it as a career with progression routes, rather than a day-to-day, low-skilled job. For this reason, there are now distinct nursing levels, and nurses demonstrated that they were proud of this fact when, in 2009, they voted to wear uniforms that correspond to the level of achievement they reach. These colour-coded outfits are a clear signal to the public and patients alike that nursing is a profession to be reckoned with.

Despite all the changes it has already undergone, there is no sign of the nursing role stagnating any time soon. Given the vital service our nurses deliver and the fast pace of change they’ve weathered since Florence Nightingale’s days, it seems likely the role will always be an evolving one.