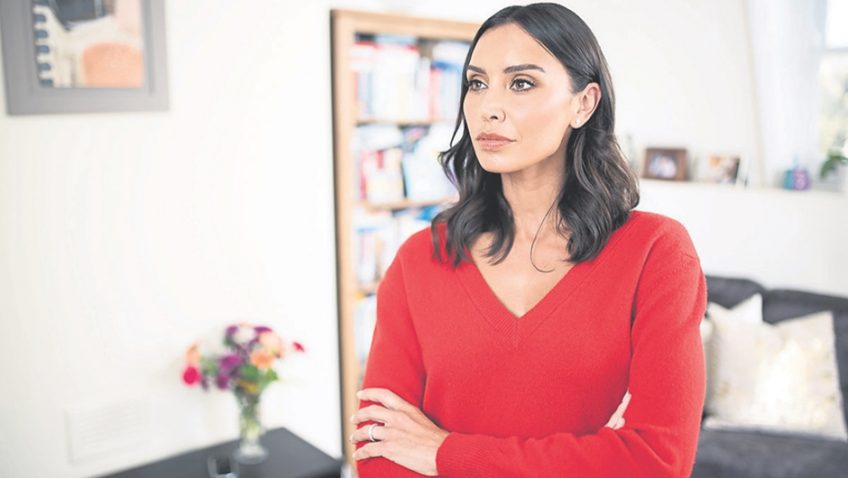 It said it was “declaring war” on the companies that regularly pester its customers with nuisance calls on subjects such as PPI and personal accident claims.  The company estimates that the service could divert up to 30 million nuisance calls a week to a junk voicemail box – preventing them from irritating customers.

The latest research carried out for the company shows that on average people receive four nuisance calls a week and that 60 per cent find these calls stressful.  The research also highlights that it is the elderly that are particularly vulnerable with more than a quarter of people being concerned about their parents or grandparents getting nuisance calls in case they are conned.

Matt Hancock, Minister of State for Digital and Culture, said: “Nuisance callers are a terrible blight on society and Government and industry are working together to crack down on them. We’ve forced companies to display their numbers when they call you, made it easier to prosecute those involved in making the calls, and increased the maximum fines up to £500,000. We welcome this new service, which offers customers an additional level of protection, helping them to fight back against this ongoing harassment.”

The launch of the service has been made possible by a technological breakthrough, which has been achieved by harnessing huge computing power to analyse large amounts of live data. This analysis enables network experts at BT to identify rogue numbers – typically those that make enormous numbers of calls – and to add them to a blacklist.  It works proactively to divert calls before they even reach and irritate a customer unlike reactive blocking where the customer has been troubled and where the numbers used by nuisance callers are changed frequently to avoid detection.

This proactive intervention will drastically reduce the number of such calls customers receive. The company says recent data shows that it could divert up to 15 million calls a week from personal accident claims and PPI companies alone.

Another feature of the service will mean that customers will be able compile their own personal blacklist, by adding individual unwanted numbers. They can add a number simply by dialling 1572 after receiving the call or by going online.

The company has signed up television and radio presenter, Christine Lampard as its ambassador to promote the service  to customers. She said: “All of us have experienced the frustrations of nuisance calls at home, be it interruptions at family meal times, while you’re busy working or just trying to have a quiet evening in.

“My own parents have noticed a huge rise in these sorts of calls recently, an increase that seems to be affecting a majority of the older generation. This is a great new service designed to help prevent these calls. Any help we can give to our parents and grandparents to avoid the stress of nuisance calls gets my vote.”

John Petter, chief executive of BT Consumer, said: “We’re declaring war on the companies that regularly pester our customers with nuisance calls on subjects such as PPI and personal accident claims. We’re giving our customers the means to fight back against the millions of unwanted calls for free.

“We’ve been at the forefront of equipping our customers to defend themselves against the huge numbers of PPI and unwanted marketing calls that are continuing to grow. Now, with our unique technology, we can identify and tackle huge numbers of those calls in the network and also give our customers control over the calls they receive.

It is simple for customers to sign up to BT Call Protect for free. All you have to do is visit www.bt.com/callprotect or call 0800 389 1572.