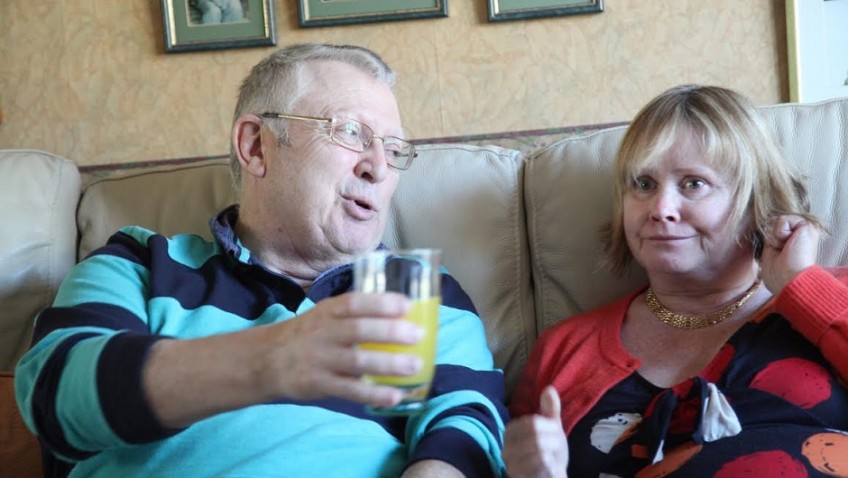 A year on from the introduction of the Care Act, a review by the UK’s largest charity for unpaid carers has found that the new act has made little or no difference to the 5.4 million carers in England. 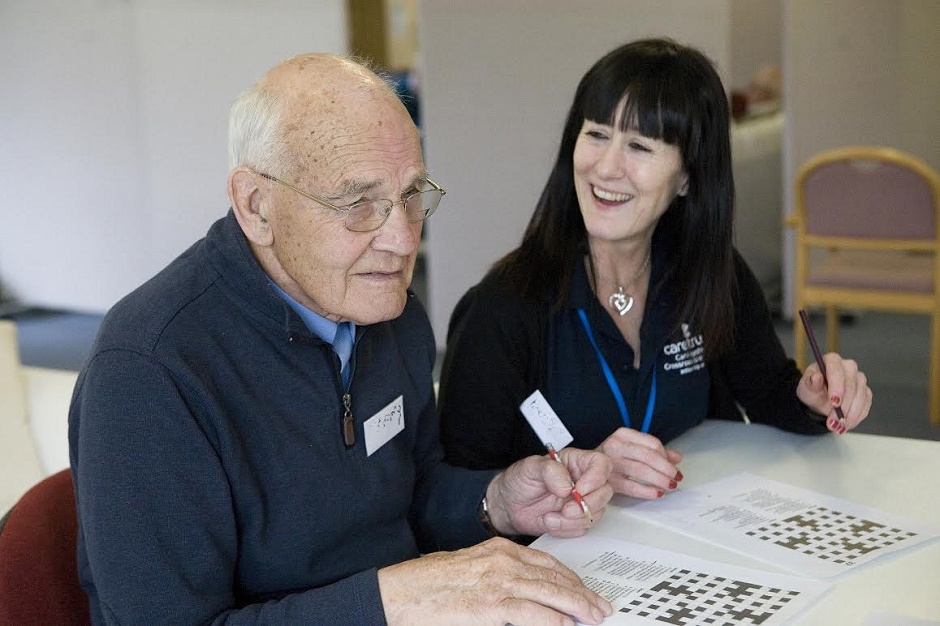 Carers Trust surveyed and spoke to unpaid carers looking after their sick or disabled family and friends, and to health and social care professionals to find out how well they thought the new act, which entitles carers to an assessment of their needs, was working.

The review, led by former care minister Paul Burstow, found a ‘mixed picture’ with examples of good practice, but in many cases found that the act had made no difference to carers. In some instances, carers hadn’t heard about the measures that had been introduced, which could support their needs and well-being as a carer.

The new Care Act came into force on 1 April 2015 and gave carers rights on an equal footing to the people they care for.

Their new rights include taking into consideration the carer’s health and wellbeing, family relationships and their need to balance their home life with their education or work. If they are found to be eligible they are entitled to support, sometimes funded by their local authority. In addition, all local authorities must provide advice and information and prevent carers’ needs from getting worse.

“For many of the carers who responded to Carers Trust’s calls for evidence, the response was stark – the act had made no difference. It was news to some that there were new rights as they simply hadn’t heard of them.

“We found evidence that when it comes to an assessment, the law is either poorly understood or ignored by those responsible. Too often it appears that carers are fobbed off with a one-off payment by local authorities as if that discharges the obligation to promote the carers’ wellbeing.

“We know it’s early days, but more work must be done to impress upon those responsible for the day-to-day implementation of the act that business as usual is not good enough. The Care Act raises the bar for carers but to realise its potential government, councils, social workers and carers organisations all have more to do.”

The review received more than 800 responses, which included evidence from three days of oral hearings where a panel heard personal accounts from carers as well as from leading health and care providers and carers groups.

Many carers don’t see themselves as carers which posed a problem identifying and supporting them, said Carers Trust.

“The Care Act was widely welcomed when it was introduced, but it’s clear from our report that it is not being implemented fully everywhere and carers are not getting the support they need.”

As a result of the review the panel is recommending: