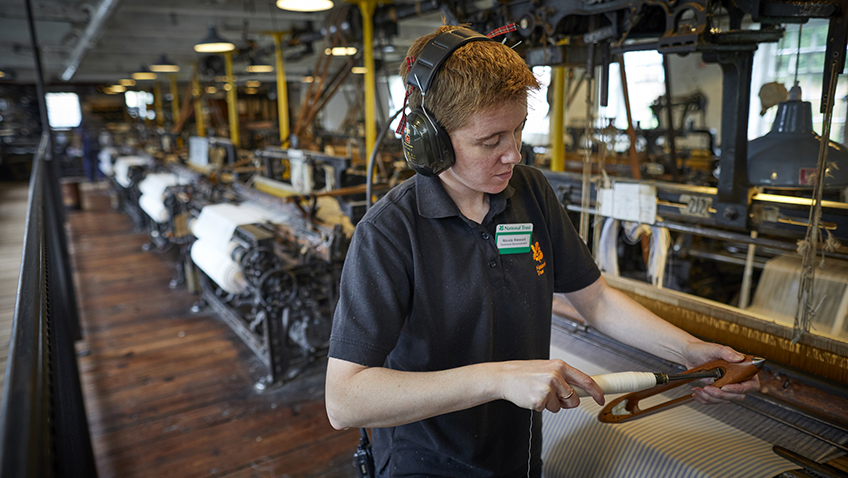 Weaving together the stories of an industrial community

A historic mill, once the site of one of the largest cotton manufacturing businesses in the UK, has reopened to the public, marking a major milestone in a four-year transformation project at the National Trust’s Quarry Bank in Cheshire.

This has been one of the biggest projects in the Trust’s history and over the last three years, new areas of Quarry Bank have been restored and opened to visitors, including the mill owners’ home, a workers’ cottage and a 19th century curvilinear glasshouse in the kitchen garden.

As one of the most complete survivals of an industrial revolution community, Quarry Bank contrasts the cramped living conditions of the mill workers and pauper apprentices with the grandeur of the owners’ family home and picturesque gardens.

Archive material has been carefully studied to bring the stories of Quarry Bank’s past to life, giving visitors a feel for working in the mill 12 hours a day, six days a week. Between 1790 and the 1840s, approximately one third of Samuel Greg’s workforce were paupers and orphan children. 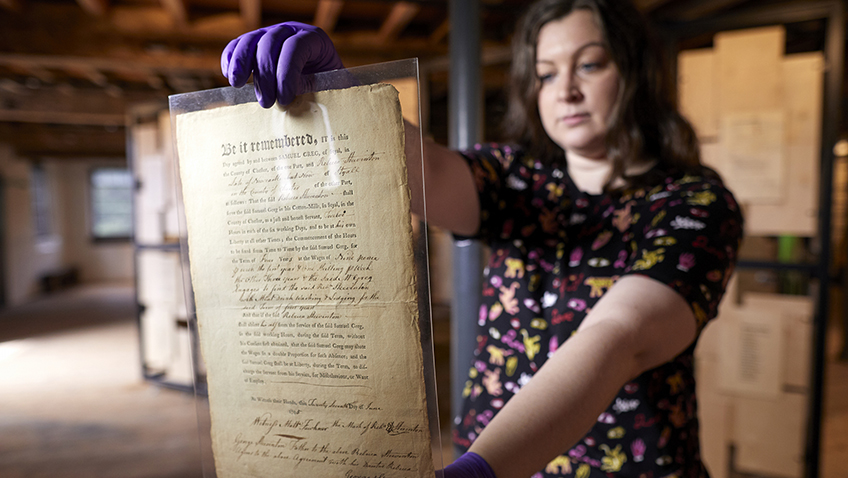 Joanne Hudson, general manager at Quarry Bank, said: “This is an exciting moment for us as we invite our visitors to experience the complete story of Quarry Bank. It tells a story of social change and industrial revolution, rich and poor, mill owner and mill worker, the power of nature and the ingenuity of man; of benevolence and exploitation.”

New galleries across five floors of the mill focus on the early days of founder and owner Samuel Greg, the lives of the mill’s apprentices and workers, the cotton industry’s link to slavery and Quarry Bank’s place within the early Industrial Revolution.

Katie Taylor, curator for the National Trust, said: “Quarry Bank’s story is intimately bound up with that of the north-west and Manchester’s rise as the first industrial city in the world. The global cotton trade was an industry that brought great wealth to industrialists like Samuel Greg who founded Quarry Bank, but it was reliant on cheap labour at home, the emerging Empire and slavery for its success.

“When exploring Quarry Bank visitors can examine and question its place in this bigger picture and take a new perspective on the story.”

The £9.4 million Quarry Bank project has been funded thanks to a £3.8 million grant from the Heritage Lottery Fund, Arts Council England and a large number of private donations.