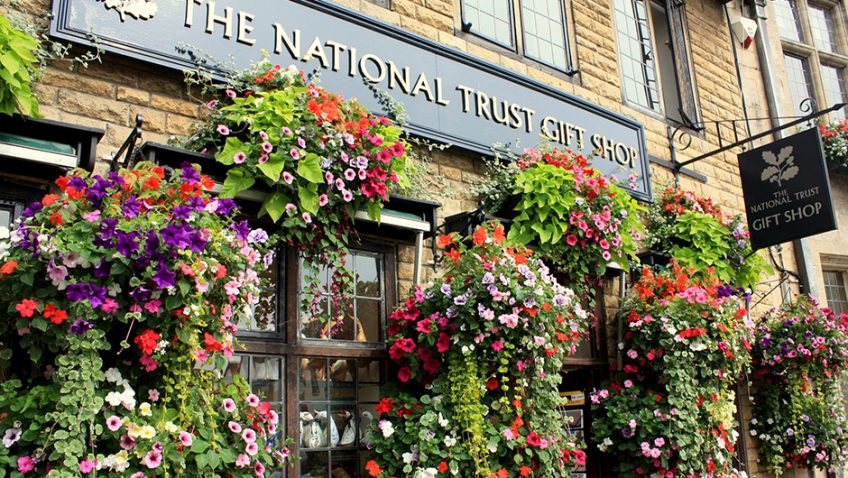 The National Trust has named Hilary McGrady as its new Director-General.

Hilary, who is the conservation charity’s Chief Operating Officer, said she was ‘immensely proud’ after being appointed to the Trust’s most senior leadership role.

She will officially take over on March 12, next year. Hilary succeeds Helen Ghosh who announced earlier this year that she was stepping down to take up a new position.

Hilary, 51, has worked for the National Trust for 12 years, the last four of which have been in the executive team role of Chief Operating Officer.

Originally trained in graphic design, Hilary’s career path started in the drinks industry in brand and marketing. In 1998, she moved to become director of a national arts charity and was subsequently seconded in 2002 to become CEO of Belfast’s bid to become European Capital of Culture. A two year return to the private sector as cultural tourism consultant preceded her move to the National Trust.

Commenting on her appointment, Hilary said: “I am immensely proud to have been appointed as Director-General of the National Trust. This is a charity I love because it looks after the things that matter to me personally: the outdoors, the arts, heritage, nature and beauty.

But more importantly these are things that I believe matter to the nation, which is why we have 5 million members and many more supporters. I am looking forward to building on that support and inspiring even more people to look after the places that matter to them.”

The Trust’s current Director-General, Helen Ghosh, will leave the charity in early March to take up a new role as the Master of Balliol College, at Oxford University.

During over five years at the helm, Helen has overseen the implementation of an ambitious 10-year strategy, which has seen the Trust return to its roots by playing an active part in meeting some of the big challenges facing the nation such as the declining health of the natural environment, and the loss of green spaces in towns and cities.

Membership numbers and visits have soared since 2012, with both now at all-time high.

Around 25 million people paid to visit a Trust property last year, while there were an estimated 200 million visits to the coastlines and countryside the charity looks after for the nation.