Home / NEWS / CAMPAIGNS / Movember – what’s it all about? 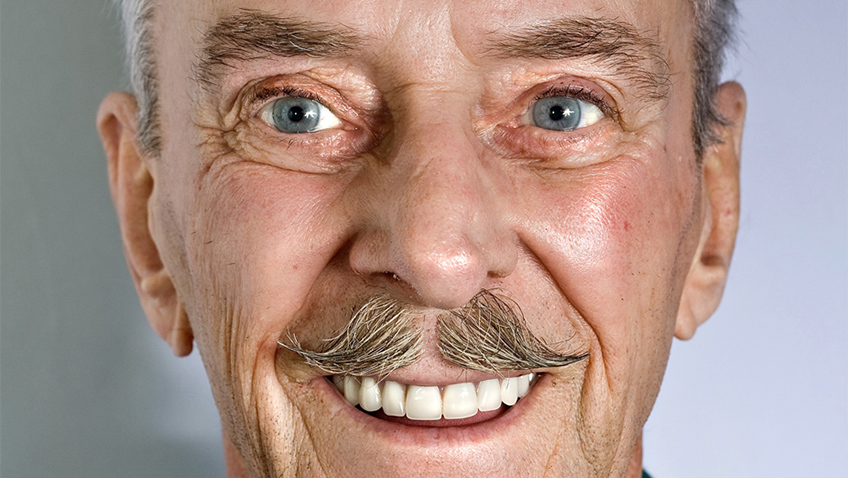 Movember – what’s it all about?

November has now been re-named – yes, it’s official, November has now become Movember and that’s all thanks to the fantastic work that is done each and every year by the charity Movember, the leading charity who’s stated mission is to change the face of men’s health in the UK and abroad.

Now we all now, I’m sure, of those men who refuse to “man up” when it comes to health issues, who fail to discuss with their significant others when they are not feeling great, who put off going to the doctor’s through a senses of embarrassment or quite simply not wanting to cause a fuss, thinking that the symptoms they are experiencing will pass with time.

Well sadly that’s not always the case as we all know too well and that’s where Movember steps in to encourage more men to talk about their health and to seek help and assistance when it is needed. Their stated aim is to reduce the number of men dying prematurely by 25% by the year 2030 – that’s just over 10 years away!

The charity focuses on those areas of men’s health that are often difficult for men to deal with, or in many cases to even know that they have a problem until it’s too late. Their main focus is on prostate cancer, testicular cancer, mental health and suicide prevention. The statistics that highlight their campaign are quite chilling.

I’m pretty sure that many Mature Times readers will find it no surprise that men tend to die younger than women – the current figures show that this is on average some 3 ½ years, closing that gap is one of the key aims of the charity.

The figures on suicide through are even more chilling – each year more than 4,300 men die in the UK this way, a number that accounts for 3 out of every 4 suicide’s recorded and it is the leading cause of death amongst 15 to 49 year old men.

And if we look at prostate cancer, the statistics show that one man dies from prostate cancer every 45 minutes in this country and it is the most commonly diagnosed cancer amongst men in the UK. The figures show that with testicular cancer, there are over 35,000 men that are currently living with or beyond a testicular diagnosis.

This is why Movember is so important as it aims to give men the facts about these killer diseases whilst looking to change behaviour for the better, encouraging men to look after their health more, to seek assistance when it is required and not to hide away and do nothing about symptoms that could, in many cases, take their lives if they are not dealt with.

As always, the main form of support that men can provide the Movember campaign is through the growing of moustaches, but it is also looking to encourage men to look after their health in other ways.

This year the campaign is encouraging men to take the Move for Movember challenge where it encourages people to move an additional 60 kilometres across the month, either by walking or running – that’s an additional 2 kilometres a day – try it, it’s surprising just how easy this is to do if you put your mind to it, especially if you go at a pace that suits you. The figure is significant as the number 60 represents the number of male lives that are lost to suicide across the world each hour of every day.

The first Movember took place in Australia in 2003 when just 30 men grew moustaches in support of the fledgling campaign. It’s been so successful that some 16 years later, over 5.5 million men and women have taken part in some way and during this time over £440 million has been raised to help fund men’s health projects. To find out more or to take part visit uk.movember.com.