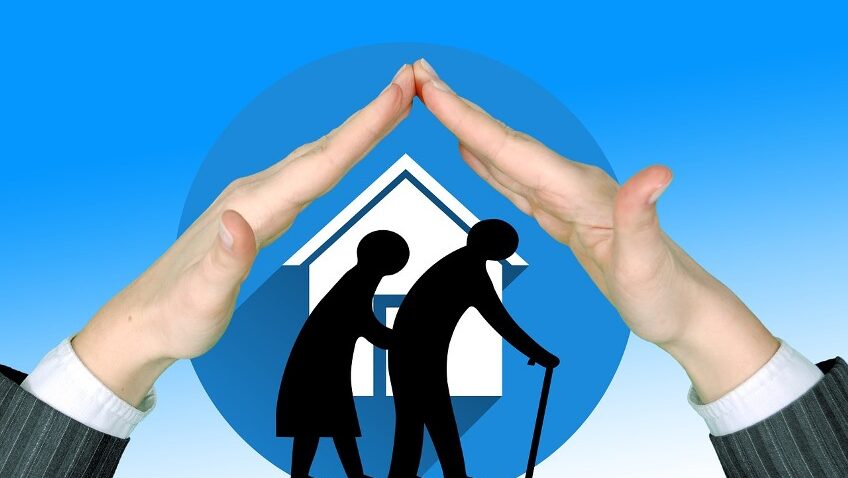 Millions of people across the UK wrongly believe they’re saving enough for retirement because they’re contributing the amount required by Government, finds new research from B&CE, provider of The People’s Pension.

Yet the research found that just seven per cent of savers are aware they’re only saving enough for a “basic” retirement; the rest foresee a “moderate”, or even “comfortable”, retirement. Worryingly, four in ten people believe that because the contribution rates have been set by the Government, they are saving enough.

Commenting on the findings, Phil Brown, director of policy at B&CE, said: ‘For most workers across the UK, saving something for retirement is better than saving nothing at all – particularly considering your employer also contributes. But we can’t escape the fact that millions of hardworking people are not saving enough for the level of retirement they expect. Affordability obviously plays a role in this, but the research is clear that in most cases, people believe that because they’re saving what they’ve been told to by those who run the country, they’re saving enough.’

The Pension Commission, in 2005, reported that contributions of around 16 per cent of band earnings would be required to reach an adequate retirement income, around two thirds of someone’s pre-retirement earnings. It was thought half of this would come from auto-enrolment, and the other half from additional voluntary saving.

However, almost half (43%) of all savers haven’t considered paying more into their pension, almost half (46%) did not know they were allowed to pay in more than the minimum, and two-thirds (64%) of people only had less than £10,000 in additional savings.

Today, The People’s Pension, which serves almost 6 million people across the UK, is calling on the Government to set out plans for a review of the minimum contributions required for auto-enrolment and to outline a timeline for implementing the recommendations of the 2017 automatic enrolment review, once economic circumstances allow, which call for workers aged 18 and over to be covered by auto-enrolment, and for contributions to count from the first pound earned.

While there is growing evidence that the minimum contribution needs to increase, the leading pension provider is warning that careful consideration must be given by Government as to whether this is the right course of action, and if so, what level they should be set at and who should shoulder the burden of an increase – the employer or employee.

While low contribution levels are, in part, due to a lack of saver awareness, a substantial proportion of pension savers are already struggling to cover their day to day living expenses and are worried about the rising costs of living.

Fifteen per cent of pension savers reported that they have fallen behind on, or missed, at least three payments for credit commitments or domestic bills in the last six months and 15% are constantly overdrawn by the time they are paid.

Against a backdrop of rising energy costs and inflation, almost half of savers felt that they would need to opt out if employee contribution rates were set any higher, and many savers felt employer contributions should at least match what the employee currently pays.