Home / Your Views / Memories of a youth hosteller 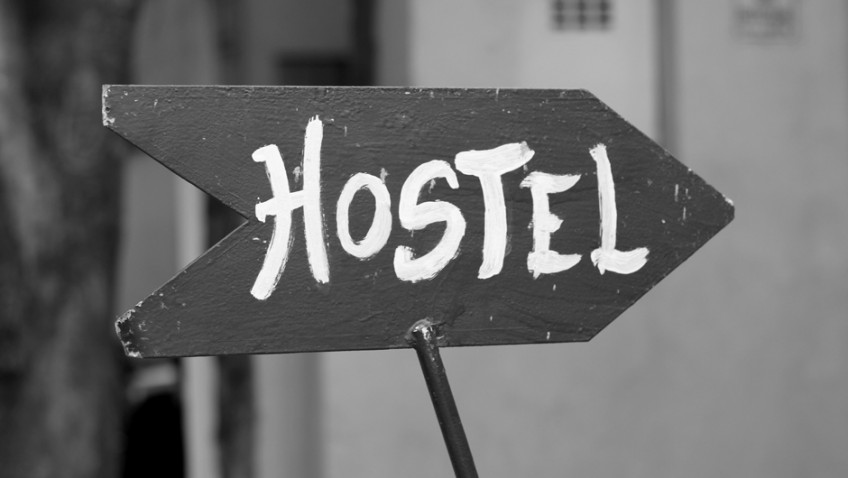 Memories of a youth hosteller

The article in Mature Times in April – “Youth Hostels – you’re never too old” brought back many memories. I became a life member in 1989 having initially joined during the War.

One memory is of how I became a member of the Youth Hostel Association. During WW2, my sister and I cycled to Derbyshire and much to my sister’s distress, I insisted on sleeping out on the hedgerow. It was lovely and very William Blake – hearing children’s voices as they played and a blackbird in the hedge above. My sister, wisely, went to the local youth hostel!

I was shaken awake to a country voice saying “’ere – you can’t do that ‘ere”. It was the local farmer and the village policeman. I had difficulty convincing them I hadn’t run away from home. They escorted me to the youth hostel, with the policeman carrying my luggage while I pushed my bike. My sister was very relieved.

As you can imagine, I was a bit crestfallen but the others were slightly amused at my chastened demeanour. And that is how I came to join the YHA (very happily as it turned out).

There is camaraderie among us hostellers – exchanging stories and information about other hostels and wardens. I once stayed in a hostel in Cairo. I am still interested in hostelling but now do all my travelling in a comfy armchair.