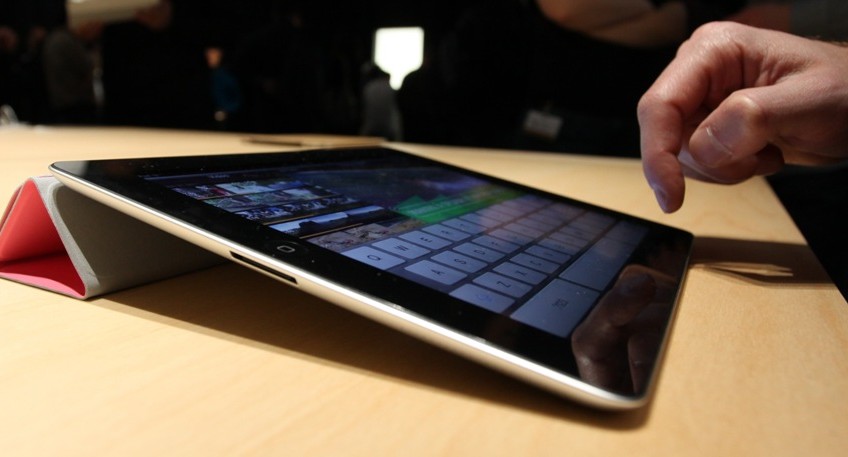 A survey by one of the UK’s top websites for older people and their families reveals that, for the older generation, the information they want most is on what tablets to get… and what apps to run on them.

www.myageingparent.com is one of the UK’s busiest and biggest device websites targeting older people and has celebrity support from leading figures such as Martha Lane Fox and Dame Joan Bakewell. The site now contains over 2,000 articles and over a million words on everything from finding a care home to how to make a will.

But in a survey undertaken to mark the launch of a new look, updated site, the topics revealed to get the most hits are – far and away – those on subjects such as choosing a computer or tablet and which apps to use on an iPad.

In the words of web entrepreneur Martha Lane Fox speaking about myageingparent.com: “It’s great to see such a good initiative helping older people enjoy the benefits to being connected.”

Now, some two years after its launch, the new and much improved version of www.myageingparent.com is being introduced – with even more focus on encouraging and enabling older people to go online.

“The web has come a long way in the last few years, and one of the biggest changes is the number of older people now going online,” says Deborah Stone, the website’s MD.

“The subjects they read is also a reflection of how they have embraced it. Out of our 2,000 articles the top three most read are:

Top iPad apps for the elderly

Which are better for older people: computers or tablets?

The site has established a unique niche in the market place, offering a one stop, totally comprehensive website to support families of older people across all aspects of their lives: keeping happy and healthy, care, medical, legal, financial and coping.

“The big digital break through for older people has been the introduction of the tablet,” says Deborah. “Simply because it is so simple and intuitive to use.

“And once they have bought one, the next step is to make the very most of it by trying out the best apps for their interests – which include the BBC iPlayer, books, memory games and – biggest of all – keeping in touch with family and friends via Skype.”

You can see more HERE