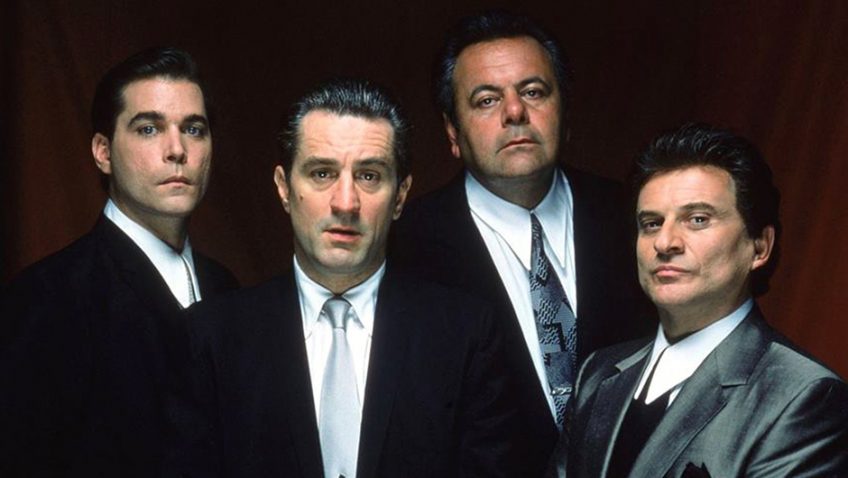 is the perfect feel good re-release for Donald Trump’s inauguration. It is one of the most entertaining, cleverly written and brilliantly acted gangster movies of all time. Martin Scorsese might be celebrating his more recent accomplishments at age 70, but this hugely influential 1990 film classic is arguably his best.

Twenty-five years ago no one had seen anything quite like it. We were acclimatised to the violence of the great 70s and 80s classics, from Sergio Leone to Sam Peckinpah and Brian de Palma and we had seen mafia films before. Scorsese did not want to portray a fairy-tale or mythical Mafia, however, but the real deal. He takes us inside the reality of being sucked into the machine from which the only exit is on a stretcher or in the witness protection program. The film that famously begins, ‘As far back as I can remember, I always wanted to be a gangster,’ is based on a true story.

Scorsese, arguably at his peak in 1990, introduced a fast, stylish way of telling the story, one that you would not expect. Using the occasional long take, freeze shots and the kind of fast editing that is so misused today, he added an exhilarating use of hit period songs that sometimes support the action and sometimes are an ironic commentary on it. There is also a shocking mixture of hilarious humour and sudden violence that still feels new and fresh. But, of course, it is the characters that make this two-and-a-half-hour morality tale fly by so fast you want to see it all over again. 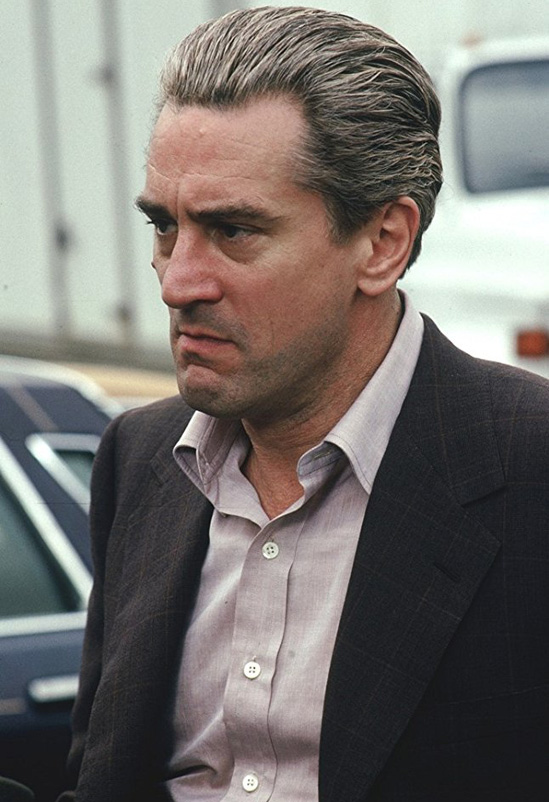 Among the sociopaths Henry Hill (Ray Liotto) looks up to as he makes his way up the mafia ladder is Joe Pesci’s Tommy DeVito, possibly the scariest loose cannon in the annals of cinema. The unlikely girl whom Henry is determined to marry, Karen Hill, is played by an inspired Lorraine Bracco in a role that the talented actress could never better. Karen proves to be a match for Henry in more ways than one. Robert De Niro’s James Conway adds menace and tension to the mix.

The cast of characters is extensive, but the film is surprisingly easy to follow. The story begins in East Brooklyn, 1955, when rebellious schoolboy, Henry Hill, from a large, Catholic working class family, lies to his parents, skips school and begins parking cars for the local mobsters. He is drawn to their gold chains, flashy cars, and to their arrogance which no one dares challenge. ‘It was being somebody in a neighbourhood where nobody was anything,’ young Henry narrates.

The mobsters value Henry’s reliability and ability to obey orders, but above all, they like his loyalty. When he is arrested for cigarette smuggling and refuses to testify (rat on his bosses), he is finally recognised and is taken under the wing of Paulie Cicero (Paul Sorvino), the local Godfather. Henry’s mother likes Cicero because he comes from the same part of Sicily as she does, but she hasn’t a clue about the direction her son’s life is taking.

‘At 13, I was making more money than I could spend,’ Henry boasts, explaining how he graduated from running messages to wrecking cars as ‘protection’ enforcement. As this is adult Henry looking back from the 1980s, it is also Henry justifying the life he chose. The film ends in the 1980s when Henry finds himself in over his head with his wife, the mafia and the FBI. 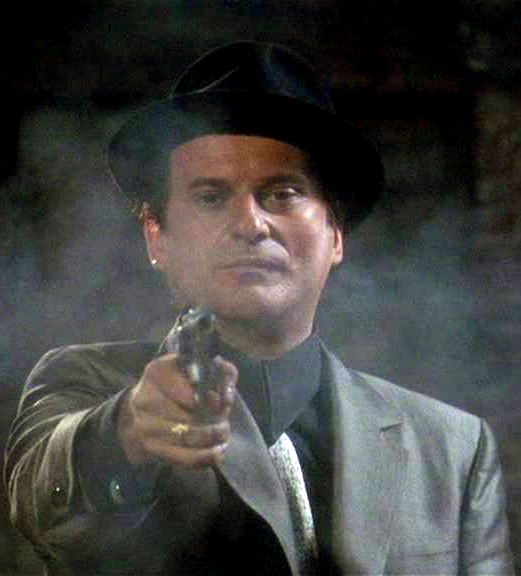 Based on the novel Wiseguy

by crime reporter Nicholas Pileggi, you can imagine a more ordinary director and producer (Irwin Winkler produces) delivering an ordinary, gritty movie. By good fortune, when Scorsese was finishing up his film The Color of Money, he read the book and told Pileggi, ‘This is the book I have been looking for for years.’ According to the legend, Pileggi (who was to co-write the script with Scorsese) replied, ‘This is the phone call I’ve been waiting for all my life.’

You can see why Scorsese was drawn to the book. Ever since his 1973 hit, Mean Streets, about an Italian-American man trying to move up in the local mafia, the Italian-American New York director had been searching for an ambitious follow up. This is the story of his youth, although Scorsese chose another path to riches.

If you read the novel, you can appreciate the inspired decisions made in the adaptation. Scorsese knows what works on screen and what doesn’t and he took the book apart and put it back together with short, episodic, non-linear chapters, keeping the best bits and discarding anything that could drag down the pace. The characters are brought to life by the perfectly chosen cast (this is the film that launched Ray Liotto’s career but that, arguably, remains his best work).

As the film benefits so much from the razor sharp editing and brilliantly atmospheric and inventive cinematography, any review has to credit his talented team. They are Thelma Schoonmaker (who came out of retirement to edit Scorsese’s recent film, Silence, as a favour to the man who helped her earn two Academy Awards) and the cinematographer Michael Ballhaus, who was director of photography on five of Scorsese’s films. Now 81, Ballhaus was nominated, but has never won an Oscar. He did however win the Los Angeles Film Critics cinematography award for this film.

When the closing credits scroll down the screen no one will be running for the exit with punk star Sid Vicious singing his inimitable version of ‘I did it my way’. It is the perfect ending to a pretty near perfect film.