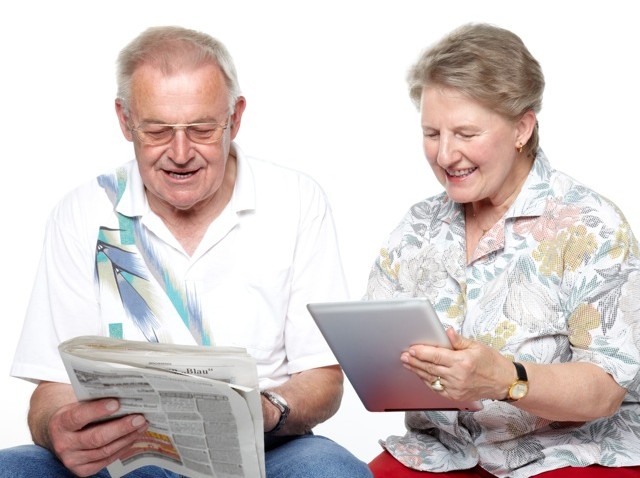 A bionic eye that could restore sight has been developed by scientists.

The implant delivers long pulses of electrical current in people blinded by a rare condition in which photoreceptor cells gradually cease to work.

It brings hope to the 20,000 Britons with incurable retinitis pigmentosa (RP) after a study showed the device improves image sharpness.

RP is a rare hereditary condition that causes gradual deterioration of the light-detecting cells in the retina, which can lead to blindness.  The disease affects about one in 4,000 people.

In an experiment on a patient with RP the implant called Argus was placed at the back of the eye and allowed the retina to be stimulated precisely thanks to the long electrical pulses.

Professor Andrew Weitz, of Southern California University, said: “This is a huge step forward in helping restore sight for people with retinitis pigmentosa.”

Prof Weitz said: “Being able to create focused spots of light is important. Think of each light spot as a pixel in an image.

“By arranging many light spots into the shape of an object we can generate sharp images of that object.

“For those of us who wear glasses, imagine the difference between trying to read a distant neon sign with and without your glasses on.

“For people with retinal implants, being able to see more clearly should have a big impact on their ability to recognize objects and navigate their environments.

“These improvements in vision can really boost a person’s sense of independence and confidence.”

Current artificial retinas give patients the ability to perceive light using a camera mounted on a pair of glasses, a video processing unit that transforms images into wirelessly transmitted electronic signals and an implanted array of electrodes to stimulate visual neurons.

They have enabled blind individuals to detect motion and locate large objects but because the devices could unintentionally stimulate nerve cells in the retina patients sometimes see large oblong shapes of light that reduce the quality of vision.

They stimulate the retina with brief pulses of electrical current roughly 0.5 milliseconds in duration.

In animal tests all pulses 8 milliseconds and shorter activated nerve cells – obscuring the ability to generate a focal spot of light.

Sixteen-millisecond pulses also stimulated the nerve cells but to a much lesser extent.

Pulses 25 milliseconds and longer produced no evidence of this side effect – instead resulting in focal spots of light.

“This makes a strong case for developing high-resolution retinal implants.”

RP causes gradual and progressive loss of the light-detecting cells in the retina.

Problems start in the teens with the peripheral vision and problems seeing in low-light conditions and by middle age vision problems become greater and some will become blind.