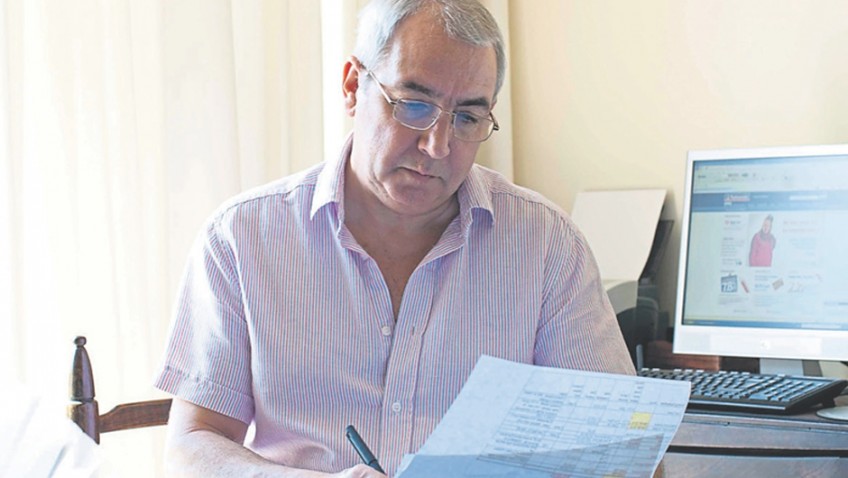 Developed countries differ greatly in their policy response to population ageing. In the United Kingdom, little attention is given to its positive features, and the potential of lifelong learning to enhance the wellbeing of older populations is largely disregarded. British Universities have increasingly neglected them. Participation in higher education by people over 50 fell by 50% between 2006 and 2012 in the UK. But during the same period, the numbers of older people studying through organisations such as the Workers Educational Association, independently, and/or online, increased significantly. Older people have by no means lost interest in learning. But support for this from higher education, or from central government, has been conspicuously lacking.

In Spain however, social policy emphasises ‘active ageing’, and stresses the contribution of lifelong learning to this. Over the last 25 years, many Spanish universities have developed courses specifically for older people, and in 2014-15 over 43,000 people enrolled in these.

But the rapid expansion of higher education in the UK, following government policy for 50% of young people to go to university, combined with increases in fees and the replacement of state support for higher education by the student loan system, means that older students are a rarity in many universities.  Chris Phillipson, a leading sociologist of ageing, highlighted the scope in 2011 to universities for assume “a key role in helping institutions adapt (to population ageing), whether through encouraging new types of adult learning through all phases of the life course or training professionals who work with older people”

However, very few universities have responded to this challenge. But the landscape is changing. Nottingham Trent University is launching two new courses this year, on the theme of “Enriching Later Life with Social Science”. This has been inspired by the example of Spanish universities, particularly the Universitat Ramon Llull in Barcelona, whose course for older people has provided them with a range of social science knowledge and skills which they use in their everyday lives.

Based on this, and on local research in Nottingham, we have developed  an introductory course, “Making New Moves and Building New Futures”, for students who would simply like to experience studying a range of topics relevant to their everyday lives in a university setting. “Enriching Later Life with Social Science”, offered at postgraduate level, is aimed for those seeking a more challenging opportunity to examine their own and others’ experience through the “lenses” of psychology, sociology, and linguistics. (For details please contact the author at the address below). 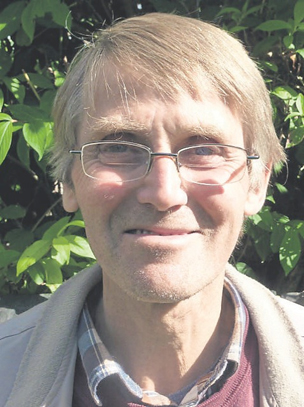 This form of lifelong learning is by no means for everyone. But universities offer the unique combination of expertise in wide range of subjects, an increasing emphasis on teaching excellence, and an environment where students of different ages and cultures can learn together.  Older people have been increasingly excluded from these exciting and valuable opportunities . It is time to change that.

Chris Ring is a Senior Lecturer at the School of Social Sciences, Nottingham Trent University christopher.ring@ntu.ac.uk

If you are interested in learning in later life, but don’t live in the Nottingham area where these courses are being held then do contact your local university or college to see what opportunities are available.