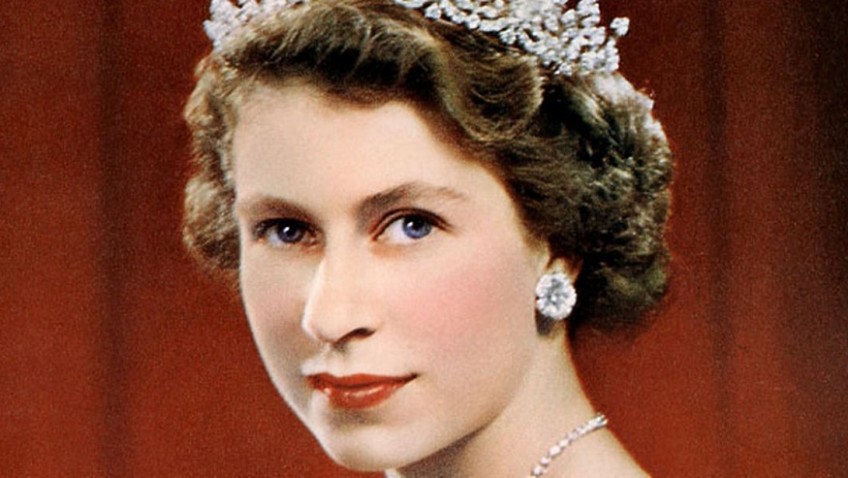 As we all must know by now Queen Elizabeth II is 90 on 21st April and there are big celebrations due here and many other Commonwealth countries. The Queen celebrates two birthdays each year: her actual birthday and her official birthday on a Saturday in June.

The Queen’s 90th Birthday Celebration events will take place over four nights from 12th – 15th May 2016 in Home Park Private, Windsor Castle with Members of the Royal Family attending each night, including The Queen who will attend on the final night of Sunday 15th May.  The Celebration is a not for profit event and aims to create a significant surplus that will be donated to charities.

Thursday 12: The Queen and members of the Royal Family will attend a pageant celebrating The Queen’s life to be held at Home Park in Windsor Castle.

Her Majesty’s 90th Birthday Party will be a celebration of The Queen’s life, her love of horses, her dedication to the Commonwealth and international affairs and her deep involvement with the Navy, Army and ­­­­Air Force.

Over 90 minutes, 900 horses and more than 1,500 participants from around the United Kingdom and the World will create a joyful event for The Queen. The 90-year journey will take us from the excitement of the birth, through to World War Two, her marriage, the Coronation and a reign of more than 60 years. The Celebration will use horses, actors, bands and dancers to tell the story. The celebration will be created by the team that organised the successful Diamond Jubilee Pageant in Windsor in 2012. This time, technology will play an important part in the celebration. The 90-minute experience will be a fusion of the latest video projection, LED effects and theatrical lighting. The finale will be a kaleidoscope of memories and achievements.

It will be a Birthday Party fit for The Queen.

Saturday 11th June: Her Majesty accompanied by Members of the Royal Family will attend at The Queen’s Birthday Parade on Horse Guards Parade. Sunday 12th June: The Queen will attend the Patron’s Lunch, a celebration of Her Majesty’s patronage of over 600 organisations in the UK and around the Commonwealth since 1952.

In what has been billed as the “biggest street party” the nation has ever seen, the Queen will be joined by some 10,000 lucky invitees for The Patron’s Lunch on The Mall on Sunday 12 June.

The party is being held to celebrate Her Majesty’s patronage of over 600 charities and organisations, and has been organised by the Queen’s eldest grandson Peter Phillips through his company SEL. On Sunday night the Celebration will be broadcast live on ITV in a 2-hour programme and on this evening the best of British talent from the entertainment industry will join in.

How will you be celebrating, if indeed you intend to.  Will your local community be holding an event or street party?  Let us know what is planned. Ed.