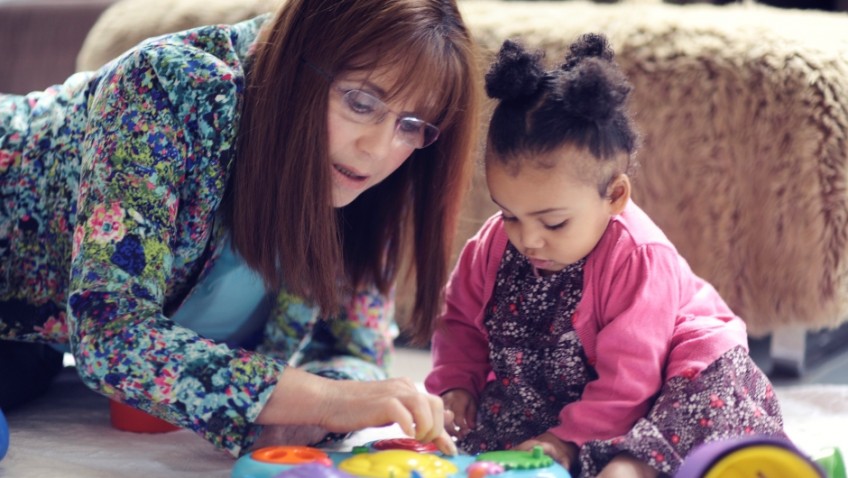 I have long been an admirer of Miriam Stoppard, who was the first famous television doctor, and with her quiet voice and pleasant manner inspired the trust of many of us hesitant mothers.

She is still very much in the public eye and looking exceptionally good for her age but what is more important she continues to supply sensible advice. I spoke to her this week, grandmother to grandmother, and my admiration has increased.

Dr. Miriam Stoppard has been at the forefront of the revolution in health information since she began her writing and broadcasting career in the early 1970s.

After seven years practising medicine and specialising in dermatology she entered the pharmaceutical industry, eventually holding the posts of Research Director and Managing Director.

Later she developed a career in television, which spanned over 18 years, and since that time she has become well-known to millions all over the world as a leading authority on parenting, childcare, women’s health, and many other crucial health issues. Now a grandmother of 11, she is enjoying her new role as she has more time to spend on this new generation and is able to flood them with attention.  I asked her about the changes in parenting since her day and was surprised to learn that she is impressed with today’s parents who are, in her opinion, much less stressed than in her time, when mothers were expecting to do it all:  motherhood and a highflying career.

Her own upbringing was very much a Victorian affair with strict rules and often physical punishment.  A backlash against this brought a period where parenting became too child-centric: children were over indulged and given too much leniency.

Now she considers her own children have the balance just right and her grandchildren have plenty of love, but are given guidelines and taught to respect others.

“Parents should not be pressured to make their child conform to or exceed normal progress or to make developmental comparisons” she told me, “but allow each child to progress at their own rate.  One child may walk at 8 months and another at 20 months, neither is wrong or abnormal.”

She has recently launched a range of developmental and educational toys for babies and toddlers with British brand Galt Toys and I discussed with her the need for toys aimed at helping with manual dexterity, hand eye co-ordination and other physical skills.

We touched on the recent proliferation of the use of tablets and computers and although she considers they are acceptable they should only be used in moderation and for limited time periods.

For children under two years half an hour a day is sufficient, and television should also be limited for the under threes. Social skills are most important and while these tools can help amuse a child it is vital that there is someone there to interact with the child as well.

“Parents must get down on the floor and play with their youngster and the same applies to grandparents, joints permitting.  She comments. There is no substitute for imaginative play and often a cardboard box is as good as any expensive toy.”

It is good to have some common sense advice from this well known guru and to confirm what most grandparents know by instinct.