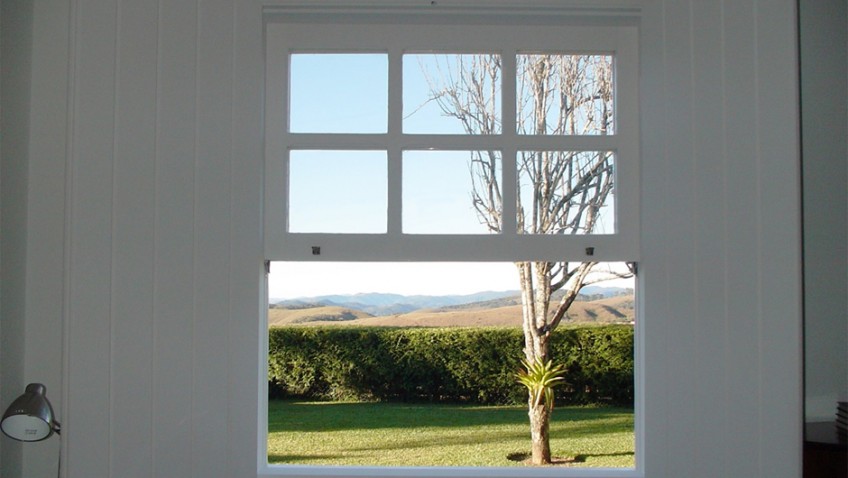 As you retire your lifestyle changes and to adhere to that you might make the decision to move somewhere that meets your new needs. It’s also a great way to experience a new city or even a new country. Buying a new property can be a joyous experience but it can also be difficult as the decision process is lengthy and the market is constantly changing and various factors have to be considered before making the exciting house move.

Some of the things you might want to consider are location, price, infrastructure, area and statistics such as crime rate. If you do find a suitable home but are concerned about accessibility there are many UK suppliers who cater to your needs. For personal bathing showering needs, there are UK retailers such as Premier Care in Bathing who offer a wide range of walk-in baths and showers.

South-west of England has been recognised for its warmer climate and rolling landscape. It is one of the best places for retirement and has been ranked by its healthcare workers, population, life expectancy and crime rate.

More than one-third of people who reside in the south-west are expected to leave an inheritance to their families and this is above the UK average of 29%.

Vince Smith, a retirement income expert at Prudential, said, “Issues such as safety, security and health play an important part in a pensioner’s overall quality of life”.

A study has found that people who reside in Devon enjoy a better quality of life than anywhere else in England. It has a great number of farm shops and local butchers and has the best recycling rate and impeccable environmental credentials. Devon was ranked in the top five categories for the best for green credentials, local food, pubs, heritage and landscape. There is plenty to do on weekends such as visiting nature parks, museums, zoos and aquariums and enjoying the local sights and landmarks.

It is one of the places topping the league tables, with it’s lower than average crime rate and national top 10 pensioner life expectancy for both men and women. It has an above average number of healthcare workers per thousand people at 65.6 compared with the 60.9 national average.

Dorset is a fascinating county with a varied landscape and is was recognised as being one of the happiest places to live in the UK. Dorset has amazing natural features including Durdle Door, Pulpit Rock, Golden Cap, Lulworth Cove and Chesil Beach. The mild climate and fertile soil is home to some of the best local produce and it has a great combination of food and drink. It is home to nearly 100 miles of coastline and golden sandy beaches at Bournemouth Sandbanks, Christchurch, Swanage and Weymouth. It is well connected as it is only a two and half hour drive away from London and there is easy access to train lines.

Dorset had the sixth lowest recorded crime rate in the whole of England and Wales, new figures show.

Christchurch is the UK’s retirement capital as it has more pensioners per head of population. There is a longer life expectancy and the crime rate ranks one of the lowest. However, the well-being ranking is lower in terms of healthcare workers-ranking.

Norfolk is the fifth largest county in England and the coast runs for nearly 100 miles from Hopton on Sea to the Wash. It is home to 659 medieval churches and Thetford Forest which is the largest lowland forest in Britain covering an area of 80 square miles. It also holds the fourth lowest incidence of crime, it ranks 25th out of 52 counties for the provision of healthcare workers. There are many activities to take part in such as visiting attractions, playing golf, boating and sailing and birdwatching.