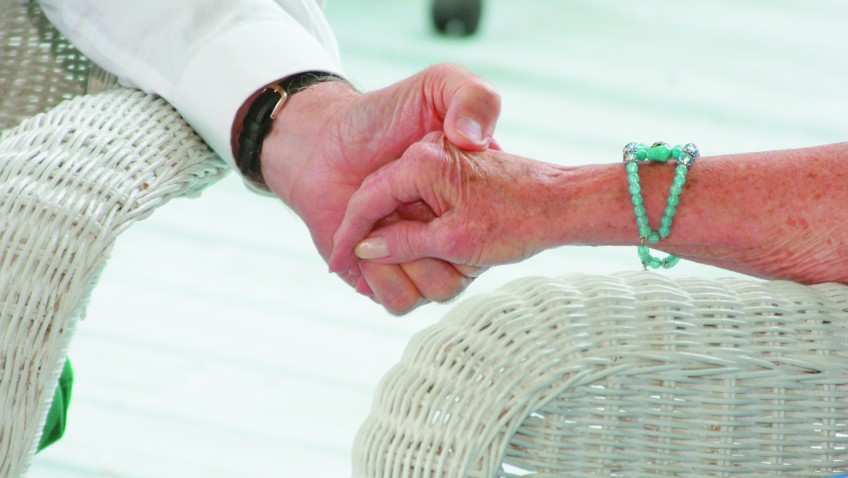 New research shows that a genetic ‘risk score’ may detect people at higher risk for Alzheimer’s disease before symptoms appear according to a study published today (Wednesday 6 July) in Neurology®, the medical journal of the American Academy of Neurology.

For the study, researchers calculated a ‘risk score’ based on whether or not a person has the presence of several genes that have been shown to slightly increase the risk of memory problems. A higher score indicated that the person had more of these ‘risky’ genes. They looked for these genes in 166 people with dementia and 1,026 without the condition. They also looked for specific signs of Alzheimer’s disease including memory and thinking decline and the volume of the brain’s memory centre, the hippocampus.

The study found that within older people who did not have dementia, a higher ‘risk score’ was associated with worse memory and a smaller hippocampus at the start of the study.  Over the three years of the study, a higher score was also linked to greater progression of memory problems.

Dr Doug Brown, Director of Research at Alzheimer’s Society said:“This study provides evidence that creating a ‘risk score’ based on a combination of several different genes could possibly be used to predict whether someone has a higher chance of developing memory problems. A huge challenge in developing these types of scores is making sure that they can accurately predict a person’s risk. It is vitally important that these tests give people reliable and useful information so they can take action, but without causing unnecessary worry. Therefore more research is needed to further develop this method and to ensure that the results given are accurate.

“Dementia is caused by a complex interplay of genetics, lifestyle and environment so this risk score, which exclusively looks at genetics, can only give us part of the picture. The best way to reduce your risk of dementia is to take regular exercise, avoid smoking and eat a healthy, balanced diet.”