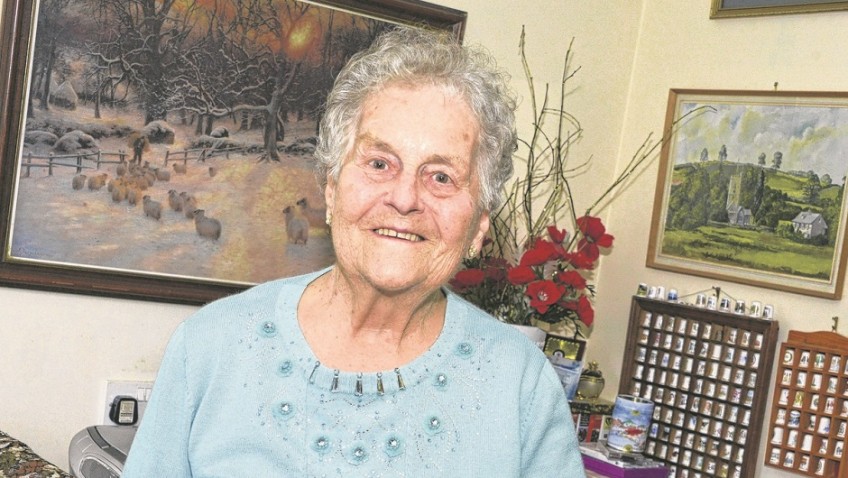 Young at heart Andrée Reardon, born on February 29, 1932, only technically has a birthday once every four years – making her younger than her own grandchildren.

The pensioner, who has been alive 84 years, is delighted to have made it to her 21st birthday, which she celebrated with a big cake, a ukulele band and her large family.

Andrée, from Dover, Kent, said: “This is one thing I’ve been waiting for, for a long time. It’s a very special day.

“I always thought it was rather special to be born on February 29.

“I thought I would love to still be here for my 21st.”

She has lived in Dover, Kent, for more than 40 years and also worked at the Duke of York Military School as a house matron for 14 years.

In previous years, she has marked her birthday on March 1 – but this year will finally got to celebrate on her real birthday for the 21st time.

The gran has only met one person who she shares a birthday with in her life – a friend of her uncle called Andre, who visited from the Canadian Army when she was young.

She said: “It’s surprising how many people say they never knew anyone born on a leap day.”