Home / NEWS / What exactly is an ‘Indian summer’? 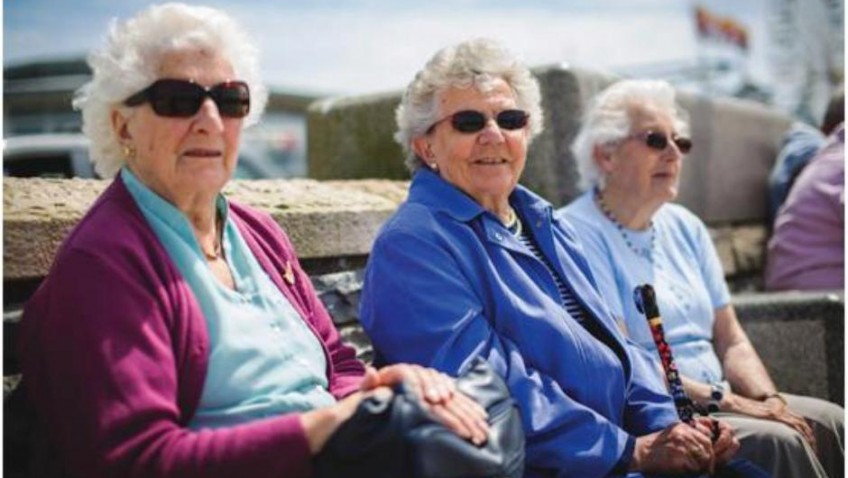 What exactly is an ‘Indian summer’?

Often when we experience a warm period of weather during the autumn, we hear it referred to as ‘Indian summer’, but what exactly does this mean and where does the phrase come from?

The Met Office Meteorological Glossary first published in 1916, defines an Indian summer as ‘a warm, calm spell of weather occurring in autumn, especially in October and November.’

The exact origins of the phrase are uncertain, but speculation suggests that it may originally have referred to a spell of warm, hazy autumn conditions that allowed Native American Indians to continue hunting.

Whatever the origin, the phrase was first used in the eastern United States where it appears in a letter written by a Frenchman called John de Crevecoeur dated 17 January 1778. In his description of the Mohawk country he writes “Sometimes the rain is followed by an interval of calm and warm which is called the Indian summer.”

The term was first used in the UK in the early 19th century and went on to gain widespread usage. The concept of a warm autumn spell though was not new to the UK.

Despite the basis of these phrases around particular dates, there is no statistical evidence to suggest that such warm spells recur at any particular time each warm spells during the autumn months are not uncommon.