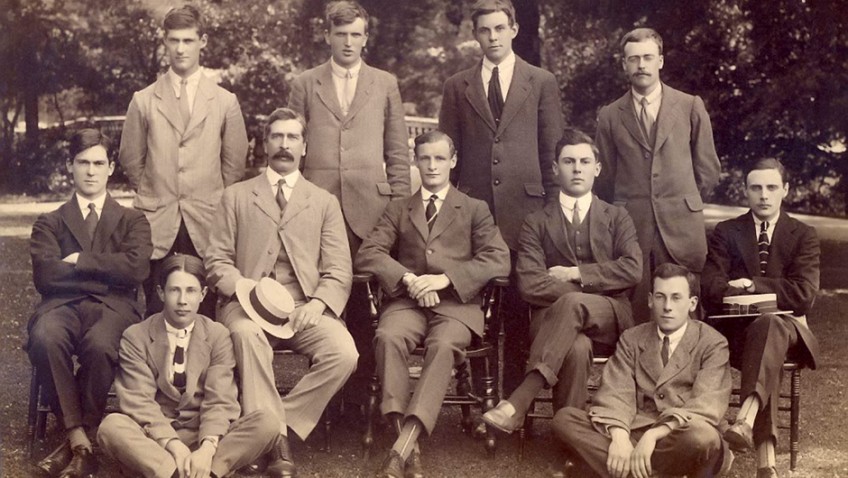 The final leg of a century old polar trek made by explorer Sir Ernest Shackleton is set to be completed by a relative of the original expedition and ex-SAS soldier Andy McNab.

A descendant of James Wordie, chief scientific officer on Shackleton’s Imperial Trans-Antarctic Expedition of 1914-1917, will mark its centenary by attempting to finish the final 100-mile stage. 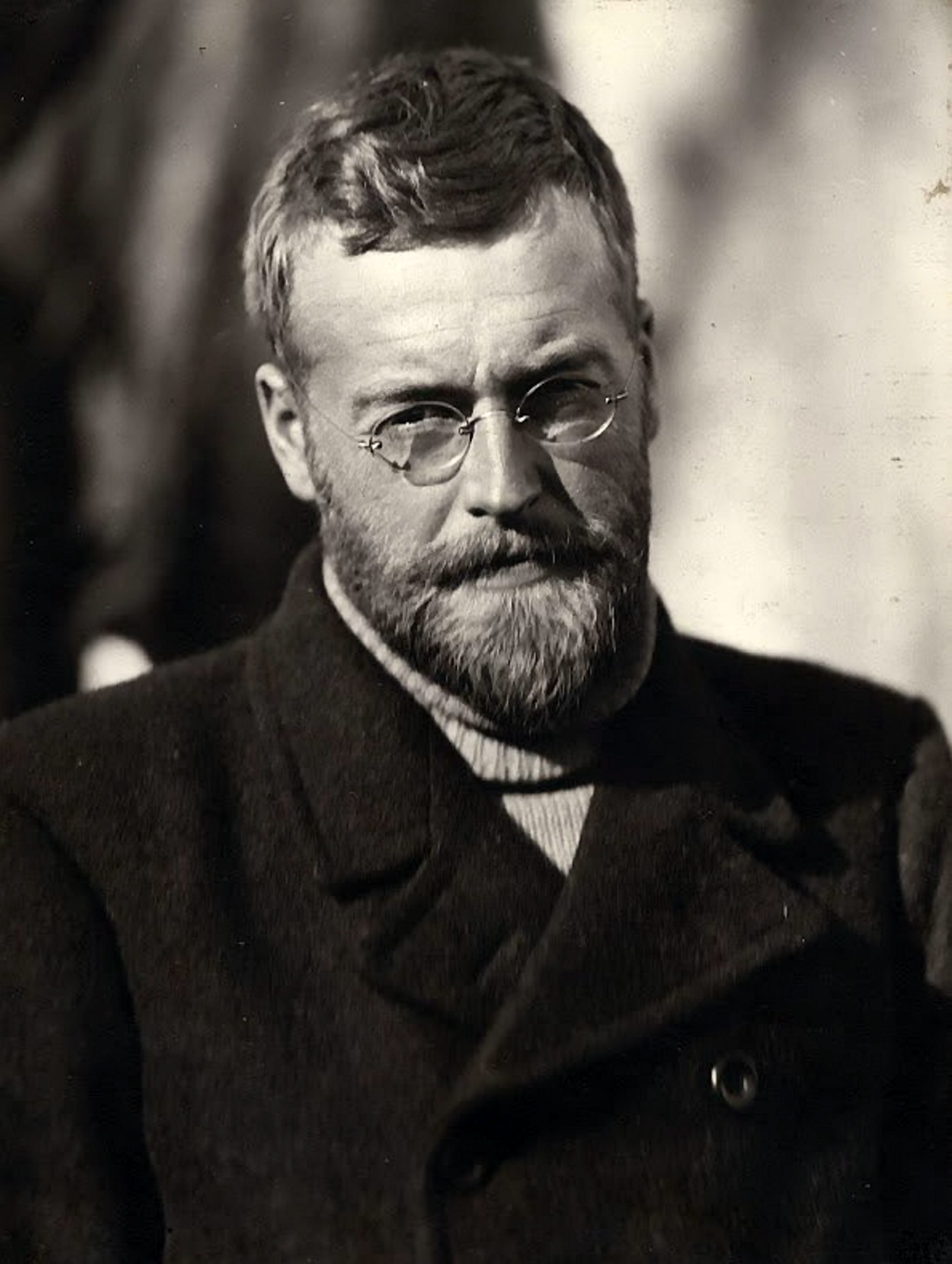 Alice Holmes, Wordie’s grand-daughter, will be part of a 12 strong team led by adventurer David Hempelman-Adams and McNab.

Shackleton’s 1,800 mile expedition ended in failure when their ship, the Endurance, became grounded on ice.

The crew were forced to abandon ship and drifted on ice floes for several months before reaching uninhabited Elephant Island.

From there, Shackleton and five other crew members made their heroic, 800 mile sea crossing to Georgia where a rescue was mounted.

As well as unfinished family business, the expedition is aiming to digitise Wordie’s diaries to create a digital legacy of the journey for Cambridge University.

The expedition was conceived by Alice Holmes and her husband Tim.

It will be led by famous British explorer David Hempelman-Adams and former SAS sergeant and novelist Andy McNab.

Mr Holmes said: “In walking the last 100 miles to the South Pole, this completes some unfinished family business, but it is also a way to understand the hardships and to remember the heroism of those who set out 100 years ago.

“As a team we feel that one of the best legacies of our trip would be the creation of an archive covering Wordie and the other members of the Endurance expedition, so that their narrative can be available to anyone interested in polar science, its history and climate change.”

Wordie was one of the five crew members on Elephant Island for four months, is credited with having a vital role in maintaining morale and recording scientific findings.

He was only 25 when Shackleton recruited him for the expedition as a geologist and scientific officer. 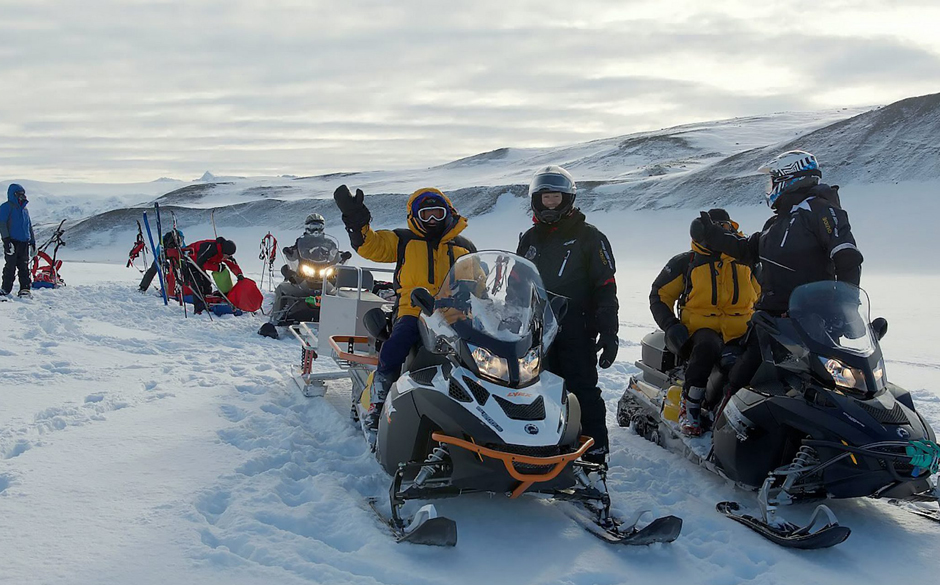 The new expedition titled Endurance 100 will include a group of 12 people.

They plan to walk and ski the final leg of Shackleton’s route, arriving at the South Pole on December 15, almost 100 years after Shackleton hoped to do so.

The Endurance 100 team, who are due to set-off on November 23, has set an initial target of £50,000 to cover the cost of creating a digital archive of the initial exhibition.