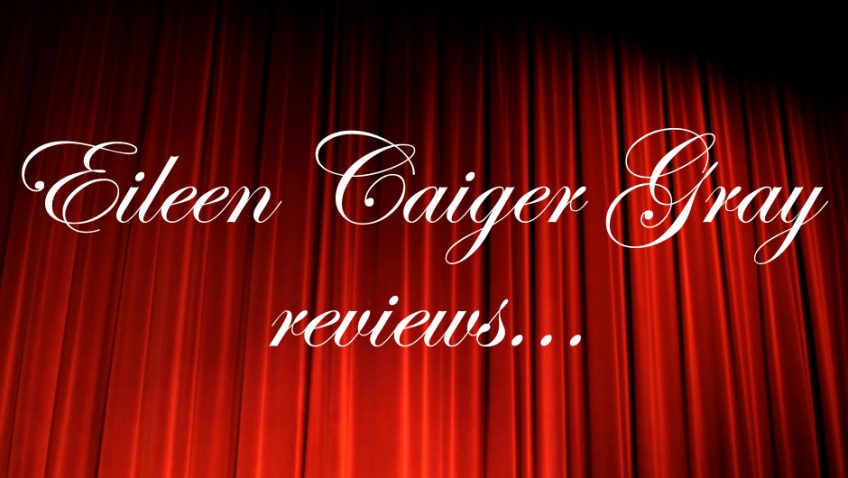 Man and Bat, the latest composition from Howard Skempton, has had its world premiere in Sheffield. Surprisingly, the 30 minute piece is not about Michael Vaughan’s cricketing prowess but features the fluttering, furry creature and the words of a D.H. Lawrence poem. Like Skempton’s musical version of The Rime of the Ancient Mariner, premiered in 2015, this piece has also been commissioned by Maurice and Sheila Milward and again features the expressive baritone of Roderick Williams and a group of magnificent Ensemble 360 players, not seven this time, but five in the form of string quartet plus double bass.

In Man and Bat, from his Birds, Beasts and Flowers’ collection (1923), Lawrence experiments with free verse to tell the dramatic tale of a pipistrelle bat trapped in his hotel room in Florence. Story-telling and the creation of engaging mood and drama is what Roddy Williams is all about, of course, so this should be right up his strada.

Skempton has previously set other Lawrence poems to music, like the famous Snake at the water trough, but Man and Bat provides a more intense, longer drama. As the flapping bat whirls forever in circles, unwilling to head through the open window into bright sunlight, the horrified man becomes equally crazed and frenzied in his relentless, dizzy pursuit of it, flicking, clutching, lunging, trying to get rid of it. He finds it repulsive, disgusting, impure, unclean, obscene – like a clot with wings. Yet, even when he’s exhausted it, he cant bring himself to kill it. He realises its just one of Gods creatures and, in a David Attenborough moment, he sees that its only following its instinct for self-preservation as he is himself. A responsible human, he picks up in his jacket and releases it. Freedom. Release. But just who has escaped from whom? Who is the victor? Who is the irrational one?

With engaging storytelling and involving drama foremost in the mix, Williams superb skills are invaluable. His enunciation, expression, singing and dynamics are always wonderful but that he was reading from a book behind the players for this performance was a great pity as this cuts so much the range of facial and bodily expression and opportunities for direct eye contact with audience members. Another pity was that this was not in the usual, intimate, in-the-round Crucible Studio venue, as delightful as nearby Upper Chapel may be. These things add so much impact to mood, meaning and involvement. Yet the performance was still a delight.

With urgent Eleanor Rigby tension and elements of Hitchcock suspense, staccato chords begin, returning throughout, echoing at different times through piano and strings, heartbeat pulsings reflecting the chase. The double bass (Leon Bosch literally standing in for Laurene Durantal tonight) gets a delightful share of the work, heightening the drama and suspense as its slowing pulse-beats dwindle to silence. Delicious, special blends come courtesy of lyrical double bass/viola/cello passages, for example, from pizzicato violins or from instruments underpinning voice. As the bat flaps endlessly round and round, theres almost a physical sensation of being carried round in hypnotic circles by the music, while breaks in the text for instrumental interludes allow the story to breathe. The piece ends, like the drama, suddenly and dramatically, as the bat flies from the window and is gone.

The music less reflects, perhaps, the intense revulsion and disgust some readings of the poem might express, while the mood is more of anxiety than blind panic. As befits our current David Attenborough/Chris Packham world, perhaps, even early on a sense of warmth and sympathy comes into play for the trapped creature, moments of pathos created as it stumbles with exhaustion and falls. Incredibly, even back in his day, Lawrence worried that the rise of industrialisation and materialism were starting to alienate man from Nature!

To sing four English songs, also creature-themed, Williams needed no book, so it was full-blast charisma on Finzi’s Proud Songsters from Thomas Hardys poem, Brittens version of Blakes The Tyger, Herbert Howells wonderful nightingale song from De La Mares King David, and the jollier John Ireland song, I Have Twelve Oxen. Everyone was tickled pink when Mr Williams unexpectedly revealed at the outset that he also had The Trout up his sleeve in German, a tasty appetizer to Ensembles 360s splendidly fresh and sparkling performance of Schuberts Trout Quintet. A great evening’s entertainment.