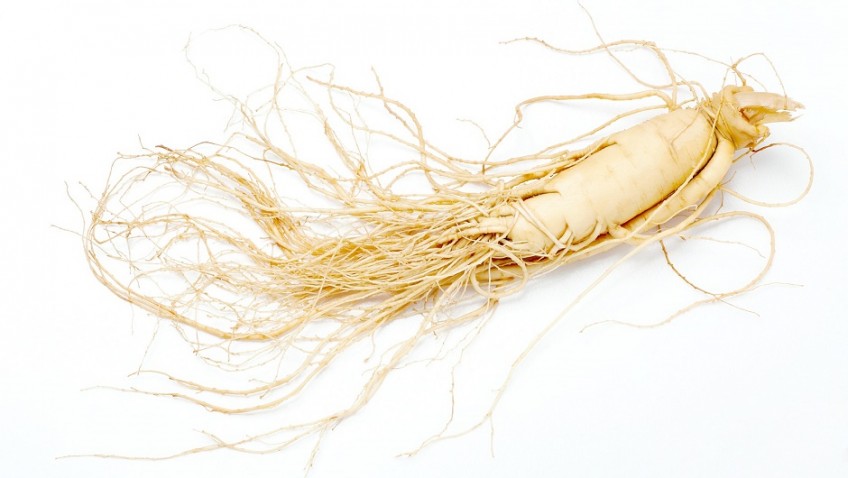 Ginseng and other herbal medicines used in China at least 1,650 years ago could hold the key to finding a cure for dementia, say scientists.

And several plant-based ingredients – still in use today – were treating forgetfulness centuries ago.

Dr Charlie Xue said: “Alzheimer’s disease is a significant and increasing health issue in contemporary China and other Asian countries.

“Traditional medicines (TMs) are commonly used in China for prevention and/or treatment of dementia, and research into TMs for dementia is a growing field.”

Experimental studies of five of these traditional Chinese medicines suggest they have biological activity relevant to Alzheimer’s, reports The Journal of Alternative and Complementary Medicine (JACM).

Researchers performed a comprehensive, systematic search of the Encyclopedia of Traditional Chinese Medicine – a database of more than 1,000 Chinese medical books dating back to the fourth century.

They describe specific mentions of signs and symptoms of memory impairment associated with ageing – and the formulas and ingredients most commonly used to treat these disorders.

The study identified 1,498 citations of dementia and memory impairments derived from 277 different books written from around 363 to 1945 AD.

Dr Charlie Xue, of RMIT University in Australia, said: “In 91 of these citations memory impairment was associated with ageing and was broadly consistent with the clinical features of Alzheimer’s disease.

“Although the interventions varied in name Poria cocos, Polygala tenuifolia, Rehmannia glutinosa, Panax ginseng and Acorus species consistently appeared as ingredients in multiple formulas for memory impairment in the context of ageing.”

He said ginseng has boosted memory in rats and destroyed beta amyloid plaques – rogue proteins that clump together in the brains of patients with dementia. 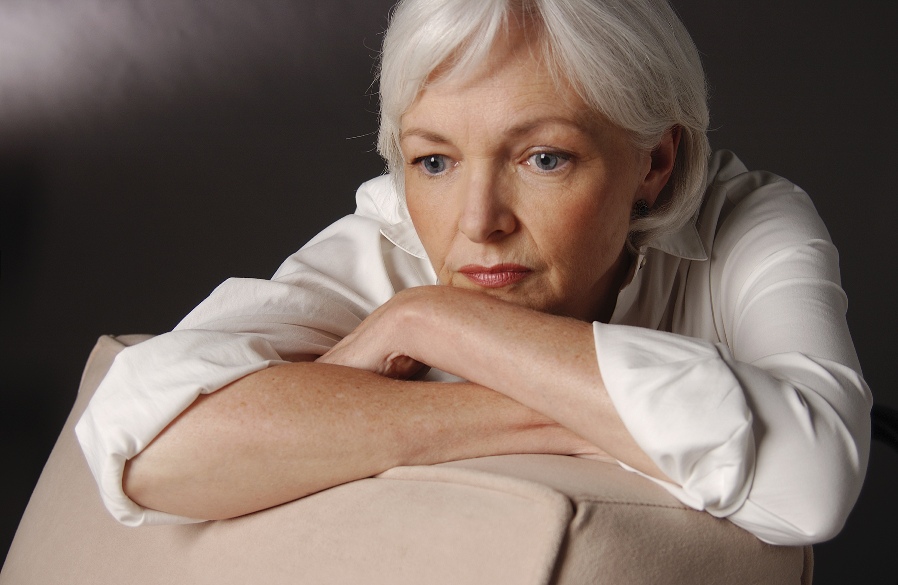 The compound catalpol from R. glutinosa has protected brain cells exposed to beta-amyloid – as has an extract of P. tenuifolia.

In experiments on mice a chemical from Polygala roots improved learning and memory while a water extract of P. cocos was reported to protect brain cells.

Dr Xue said:: ” Memory impairment in older age was a recognised condition in the classical literature.

“Many of the traditional medicines frequently used as ingredients in classical formulas for memory impairment consistent with clinical features of Alzhemer’s disease remain in contemporary use, and experimental studies suggest biological activities relevant to Alzheimer’s disease.”

But one of the earliest citations was in Essential Prescriptions Worth a Thousand Gold for Emergencies (Bei Ji Qian Jin Yao Fang, c.652), in which the formula Wu bu wan was used for ‘Kidney qi deficiency, frequent forgetting (xi wang), dissociation (huang hu),’ and a host of other symptoms, as well as for promoting longevity and slowing ageing.

Dr Xue said: “This study identified several citations in the classical literature that described conditions characterized by profound memory impairment but whether these were due to Alzheimer’s disease pathology or other causes remains uncertain.

“What is evident is memory impairment associated with ageing was a recognised condition.

“The formulas recommended for this condition varied considerably in name but certain ingredients including P. cocos, P. tenuifolia, R. glutinosa, P. ginseng and Acorus species appeared in multiple formulas and in multiple books for memory impairment in the context of ageing.

“This same group of TMs also appeared in a systematic search of the largest printed compendium of Chinese formulas.

“These five TMs remain in clinical use for memory impairment and experimental studies suggest biological activities relevant to Alzheimer’s disease.”

Journal editor John Weeks said: “Recent research out of UCLA (California University Los Angeles) that was the subject of the JACM editorial in August shined a spotlight on the potential role of natural agents in a whole person protocol for reversing Alzheimer’s disease.

“Dr Xue and his colleagues have provided an important addition from traditional Chinese medicine to this emerging literature.”