Home / LIFESTYLE / REVIEWS > / THEATRE REVIEWS / Dickens with a difference: two shows in one theatre. What the Dickens! 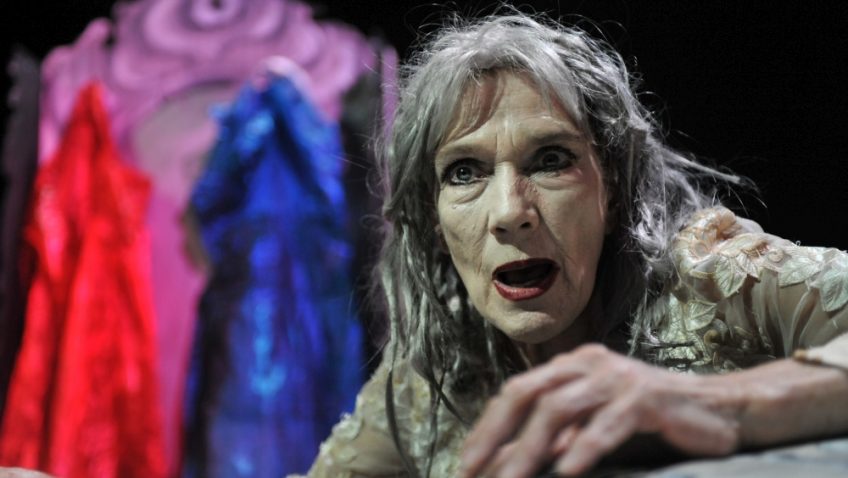 Dickens with a difference: two shows in one theatre. What the Dickens!

These two monologues are quite separate, each lasting an hour. One is based on Charles Dickens’s Oliver Twist and the other is based on Great Expectations.

You can go and see just one or you can see both on the same day. Dickens’ highly theatrical novels, with their melodramatic plots, were so popular with Victorian readers that they were instantly staged in pirated versions, and often even before he had finished writing them.

Late in life he used to do one-night stands of readings from his works and they were also phenomenally popular.

They were not readings, as such; Dickens knew the texts by heart and he acted them.

Dickens first performed Sikes & Nancy in 1868. His re-enactment of Nancy’s murder was so vivid that audiences regularly screamed and fainted.

He put so much into his performances that it affected his health. He died an early death at 58 in 1870.

James Swanton does what Dickens did. He acts all the roles; except he acts them in such an extraordinary and grotesque manner, vocally, physically and facially, that it quickly becomes tiring to listen to and watch.

If the scenes in Great Expectations, between Miss Havisham and the young and grown-up Estella and Pip, were lifted, word for word, straight from the novel, they would make a very neat one-act melodrama.

But Linda Marlowe, in Miss Havisham’s Expectations, takes a different approach and talks directly to the audience.

She does not so much act the jilted heiress as comment on her; and she throws in some conjuring tricks, an unnecessary digression.

The definitive Miss Havisham remains Martita Hunt and she can be seen on film in David Lean’s 1946 Great Expectations.

The definitive Bill Sikes is Robert Newton and he can be seen on film in David Lean’s 1948 Oliver Twist.  Kay Walsh is Nancy and Alec Guinness is Fagin.

I would watch or re-watch the films, if I were you. Both are available on DVD.