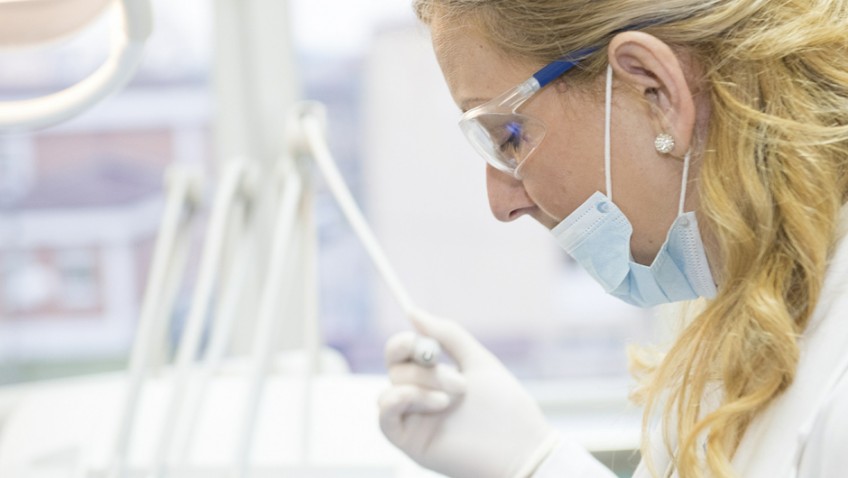 The breakthrough could lead to new ways of diagnosing the condition and of testing the effectiveness of new drugs.

The study shows for the first time the scans can track the progressive stages of dementia in normal adults – a key advance in the early diagnosis and staging of the neuro-degenerative disorder.

In the process the scientists also obtained important clues about tau and and another rogue protein beta-amyloid found in Alzheimer’s patients brains.

The stages of tau deposition were named after German researchers Heiko and Eva Braak after they carried out ground-breaking post mortems of the brains of patients.

Professor William Jagust, of California University in Berkeley, said: “Braak staging was developed through data obtained from autopsies but our study is the first to show the staging in people who are not only alive but who have no signs of cognitive impairment. This opens the door to the use of PET scans as a diagnostic and staging tool.”

Alzheimer’s disease is a problem for researchers trying to come up with a cure. The brain starts to die years before any symptoms are detected which means drugs are probably given too late.

A diagnosis of Alzheimer’s cannot be made with absolute certainty until a patient has died and their brain is examined. It is also not 100% clear what is the cause of the dementia and what are just symptoms.

Tangles of tau are believed to be one way in which brain cells are killed so the researchers used PET scans to build a picture of the protein in the brains of 53 adults – five of whom were young adults aged 20-26, 33 cognitively healthy 64 to 90 year-olds and 15 patients aged between 53 and 77 who had been diagnosed with probable Alzheimer’s.

The results in the study paralleled the ‘Braak’ stages which range from 1 to 6 – describing the degree of tau protein accumulation in the brain.

The findings published in Neuron also shed light amyloid protein deposits, which were considered the primary culprit in Alzheimer’s, and tau.

Now tau appears has emerged as a major player when it gets tangled and twisted damaging the connections between neurons.

Through the PET scans the researchers confirmed with advancing age tau accumulated in the medial temporal lobe – home to the hippocampus leading to greater declines in episodic memory.

It was when tau spread to other parts of the brain researchers saw more serious declines in global cognitive function. Significantly, they found that tau’s spread outside the medial temporal lobe was connected to the presence of amyloid plaques in the brain.

Prof Jagust said: “Amyloid may somehow facilitate the spread of tau – or tau may initiate the deposition of amyloid. We don’t know. We can’t answer that at this point.

“All I can say is when amyloid starts to show up we start to see tau in other parts of the brain – and that is when real problems begin. We think that may be the beginning of symptomatic Alzheimer’s disease.”

The researchers said tau imaging could become an important tool in helping to develop therapeutic approaches that target the correct protein – either amyloid or tau – depending on the disease stage.