Home / TRAVEL / DAYS OUT / Opening the door to new friendships 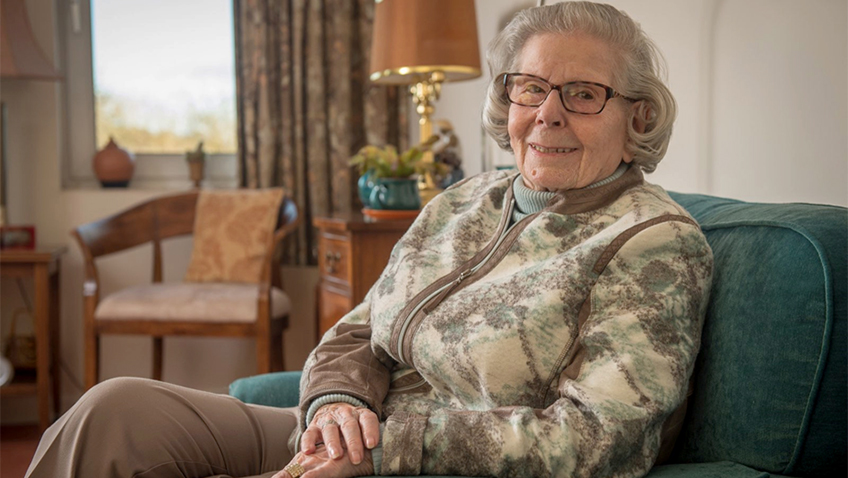 Opening the door to new friendships

Meryl Davies, CEO at Contact the Elderly, shares the charity’s new approach to caring for older people with the MT:

Ina (96), for example, had been living alone since her husband, John, passed away in 2002. Her two sisters passed away soon after John. As time passed, she noticed herself becoming increasingly isolated and trapped in her home.

“Life becomes insular as you get older and even though I love my home very much, it does become like a wee prison.”

Ina’s story is far from unique. Around half of all older people in the UK currently live alone, with two in five saying their main form of company is the television. As our country’s population ages, more and more older people will fall into the trap of social isolation. In 2016, 18% of the UK was over 65, and by 2046, this will reach 25%.

As spouses, partners, friends and family pass away or move further afield, older people often find themselves becoming isolated, with few opportunities to develop new relationships and reconnect with their community.

Social isolation can be damaging mentally and physically. Research has shown that social isolation has a risk factor comparable to smoking 15 cigarettes a day, increasing the likelihood of mortality by 26%. Breaking the cycle of isolation can be so challenging, particularly for those who are less able to get out and about independently.

That’s why we, supported by our nationwide network of volunteers, facilitate free, regular social events across the UK for older people who want to get out more and connect with new people. These regular gatherings give older people the opportunity to make new, lasting friendships with people from all ages and walks of life, develop a local support network and reconnect with their community.

We know our service works. 95% of the older people we work with told us that our events, “give them something to look forward to” and 90% say they’ve made new friends through our service.

Ina was feeling increasingly down and resigned to her life in isolation as the years went by, until one day a Contact the Elderly leaflet dropped through her door inviting her along to a tea party near her home.

Ina’s husband, John, had always told her to focus on the positives in life and live it to the fullest. Ina remembered his advice and decided to reach out to Contact the Elderly. She ended up going along to her first Contact the Elderly tea party a couple of weeks later. Her decision changed her life. In her words:

“It’s been the most wonderful thing that has ever happened to me. When you’re left alone as I am and many others are, it can be so damaging, but the people who’ve hosted me have been truly out of this world.”

We work with thousands of people with stories like Ina’s. No one should have to live in isolation and as a society we have a responsibility to look after our neighbours and help everyone live a full, happy and sociable life. 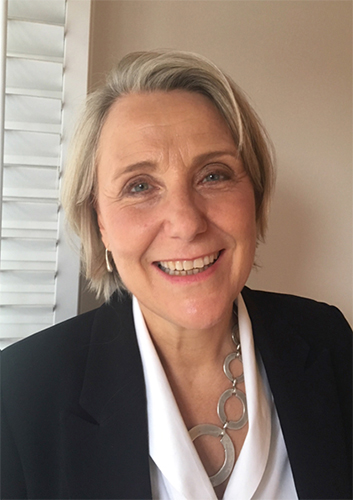 That’s why we believe our unique service is vitally important. We empower communities to care for their own and we empower isolated people to reconnect for themselves. Ina said of our service:

“How can I describe it? It’s like somebody opening a door and giving you a ready-made family!”

In this country, there are often incredibly negative perceptions around ageing. A recent report by The Royal Society for Public Health discovered that 1 in 4 “millennials” believe that loneliness and depression is “normal” for older people.

At Contact the Elderly, we know that the first step to remedying social isolation amongst older people is changing perceptions and encouraging people to connect. We need to facilitate more interaction between people of all ages, encourage communities to care for their older neighbours and take an interest in them and connect with them.

That’s why our service is unique and that’s why it’s so effective. We change perceptions…one tea party at a time.

If you’re interested in getting involved with Contact the Elderly, either as a volunteer or guest, call: 0800 716543 or email info@contact-the-elderly.org.uk.