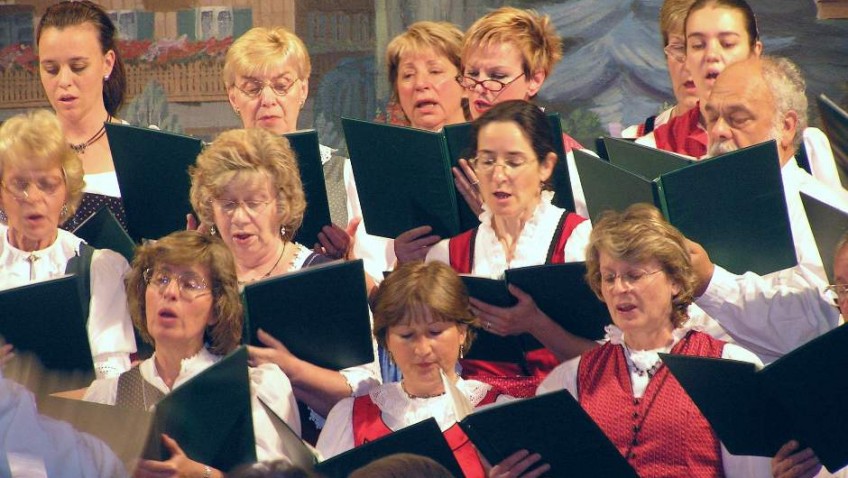 Christmas traditions such as midnight mass, carol singing and greeting cards are dying out – because modern life has taken over, it emerged yesterday.

A study of 2,000 adults found just seven per cent of us will go to a Christmas Eve church service this year, 16 per cent will skip the turkey dinner while four in ten won’t tune into the Queen’s Speech.

A shocking 58 per cent said gift-buying will take priority over Christmas, with one in ten who said shopping is the most important tradition.

Major Val Mylechreest for The Salvation Army, which commissioned the study, said: “It’s hard to ignore that when winter comes around there’s a huge emphasis on buying presents.

‘’Even from October we start to see decorations and ads on the high street pressuring us to prepare for Christmas.

‘’Though giving and receiving presents can make us feel great, it would be a huge shame to let the old traditions disappear due to shopping taking over.

‘’Taking a step back from wrapping gifts means we can really appreciate the time we have with family and friends at this time of year.’’

The research also showed seeing faraway relatives is the festive event most commonly pushed aside for other Christmas priorities, such as shopping or preparing food.

A huge 74 per cent of adults said they won’t go carolling this year, and over half won’t go to a traditional midnight mass on Christmas Eve.

Visiting the Christmas market and volunteering with a charity were revealed as other long forgotten seasonal activities – whilst sending cards to family and friends was also listed.

Three in ten believe watching a panto is disappearing from Christmas traditions, and over a fifth of adults said that well-wishing your neighbours over the festive period is no longer common.

Shopping for presents has biggest prominence at Christmas, said 58 per cent who admitted they spend most of this period researching, shopping and wrapping gifts.

When it came to December 25th, half of all the adults polled said the day will be focused around food and chocolate in addition to the Christmas dinner.

Watching TV specials will take up most of the day, said over a third, whilst 17 per cent admitted that the kids will usually spend their time on tablets, phones and games consoles.

28 per cent said they won’t play traditional board games such as Charades or Pictionary, and four in ten won’t watch the Queen’s speech.

Amazingly, 16 per cent won’t even be tucking in to a traditional turkey roast, instead opting for a takeaway or a meal such as steak and chips.

The research also showed that a mere six per cent will use Christmas time for activities such as ice-skating, carolling or visiting Santa’s grotto – the same tiny amount that use it for charity-work or volunteering.

The spokeswoman said, “It’s easy to become immersed in all the hustle and bustle of the modern-day Christmas.

‘’But this time of year should also provide a reason to help others who aren’t in a position to go shopping.”

“We can do this by reaching out to our community and helping those in need as well as focusing on family and friends.’’