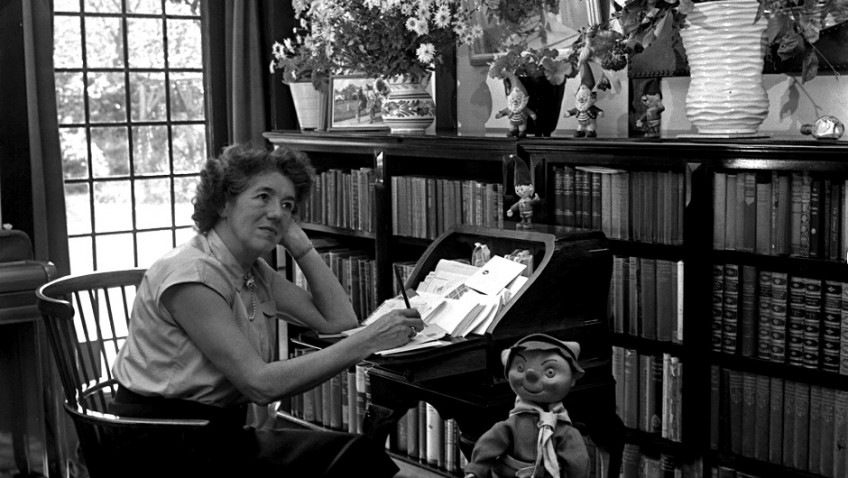 I have been thinking about the books I read as a child and what influenced me most.  I think what made me want to read was the Enid Blyton books.  She wrote for all ages of children from the very early years with Noddy and his friends in Toytown and then on to the Wishing Chair and the Far Away Tree.

As you got older there was the Famous Five and the Secret Seven who became your friends.  My mates and I formed gangs and went off and had adventures to try and be the same.  We all had special names for when we played and the world of my childhood was full of danger and excitement.

How many parents these days would be as happy as mine were to allow their offspring to get on a bike with a packet of sandwiches and disappear for the whole day?  We only had one instruction “don’t come back unless you are bleeding”.  I wonder if my mother realised my sisters  and our friends in the village were off to climb a cliff or make a raft to sail across a flooded quarry pit.

I saw on the news last week that there have been so many fairy doors fitted to trees in a wood in Somerset that planners are having to call a halt to any more being installed.  Is Enid Blyton and her Enchanted Wood are to blame for this as well.

Enid Blyton wrote over 760 books so there must be many others in the world who have had a magical childhood thanks to her imagination.